First Commercial Software Defined Satellite – What can it do?

In March 2022 we discussed Software Defined Satellites and mentioned Eutelsat’s Quantum satellite, the first commercial satellite to feature flexible architecture and highly customizable beam coverage. See: Software Defined Satellites. The Eutelsat Quantum satellite, is a collaboration arranged under the ESA European Space Agency) between Eutelsat and satellite manufacturer Airbus, with additional support from the UK Space Agency. It was launched a little over a year ago, to a location at 48 degrees East. We decided to take a closer look at the capabilities Eutelsat is marketing and see how they are being received. 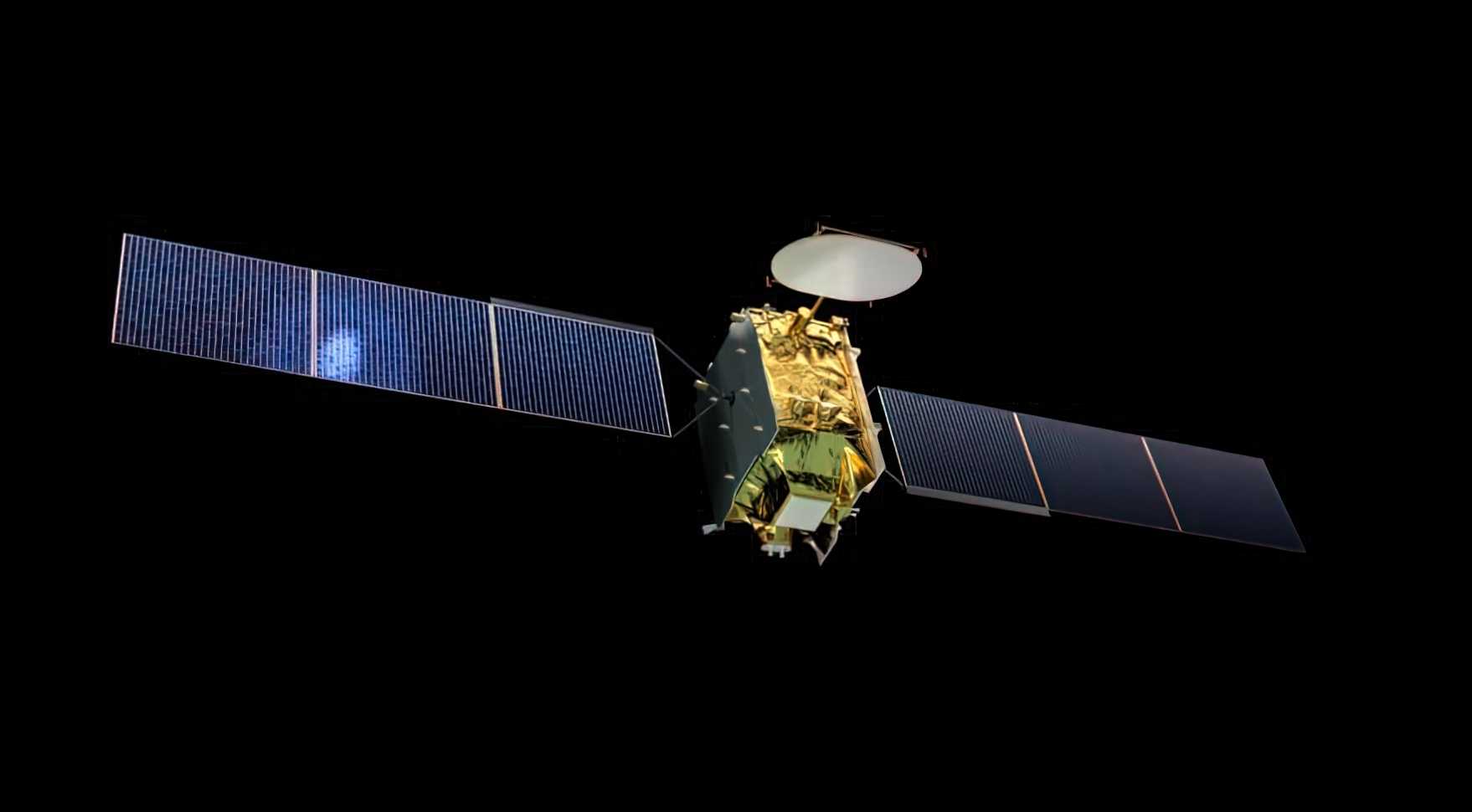 First, a quick review. Until Eutelsat Quantum, GEO satellites were designed for a particular mission and had a fixed design made of hardware components. The missions may last as long as 20 years, and once in orbit, they are fixed in what they can do, even if the demands have changed. A software-defined payload on a satellite can be reprogrammed using an uplink, allowing it to modify beams, capacity, and power distribution on an as needed basis. This provides a great deal more flexibility. Let’s look at Eutelsat Quantum.

One of the primary advantages offered by the new satellite is that its payload can be remotely configured. The configuration can be controlled by satellite operator, Eutelsat, and amazingly, by the client. The client can control their payload and configure the satellite to operate in varying mission requirements. This capability leads to new applications and functionality.

Remote configuration permits service areas to be defined and changed as required while in orbit. No longer is the configuration fixed for the life of the satellite. The ability to modify power allocation and frequency plans is unprecedented. These capabilities include customized mission configurations via a dedicated secure interface, to define Downlink and Uplink service areas on a per/beam basis, to meet mission requirements and access Anchoring Stations which are mission control or collection points.

How does this compare with traditional satellites? To begin with, normally the contracted capacity is fixed; for example, you may have 72 MHz as the fixed capacity. Eutelsat Quantum offers a more flexible 54 – 250 MHz per channelizer, dynamically reconfigured based on spectrum requirements. Traditional satellites have regional fixed beams, while Eutelsat Quantum supports multiple beams that can be split, shaped, and steered. Instead of an entire transponder having a fixed frequency, the bandwidth is flexible. This leads to significant application advantages. In the past, satellites were linked to the satellite design and performance, with Eutelsat Quantum the performance can be adapted to changing customer needs. With traditional satellites, if you required coverage in different regions, you had to lease multiple services. If your needs changed, you had to change your capacity leases or add new ones. With Eutelsat Quantum, your coverage areas can be defined anywhere the satellite covers the visible Earth. 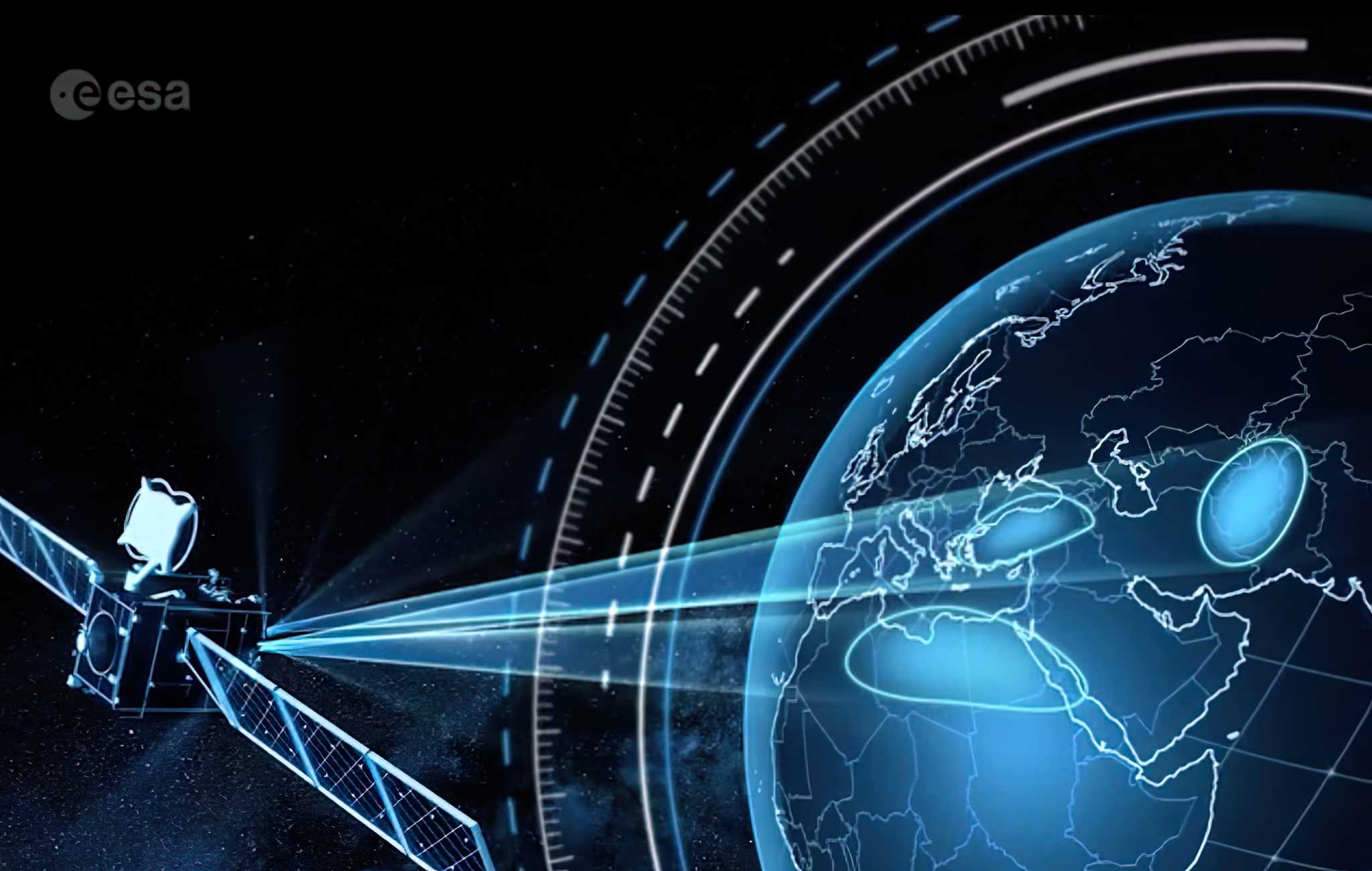 Eutelsat Quantum satellite has eight downlink beams that can be configured to be a diameter as small as 600 kilometers to a maximum of one-third of the Earth’s surface. The larger the beam, the more dispersed the signal power. There are eight independent uplink beams. One application allows customers to split any of those eight beams into smaller sub-beams and follow assets such as ships and planes, in near real time. The satellite also supports beam hopping. In this case, a series of temporarily fixed beams may be strung together, perhaps through a narrow waterway along a particular route followed by marine vessels, allowing them to hop from beam to beam as they move along the path. Instead of the typical satellite beam which is fixed and uses power to provide service where it is not needed, all the power can be concentrated into those areas that are actively using it. 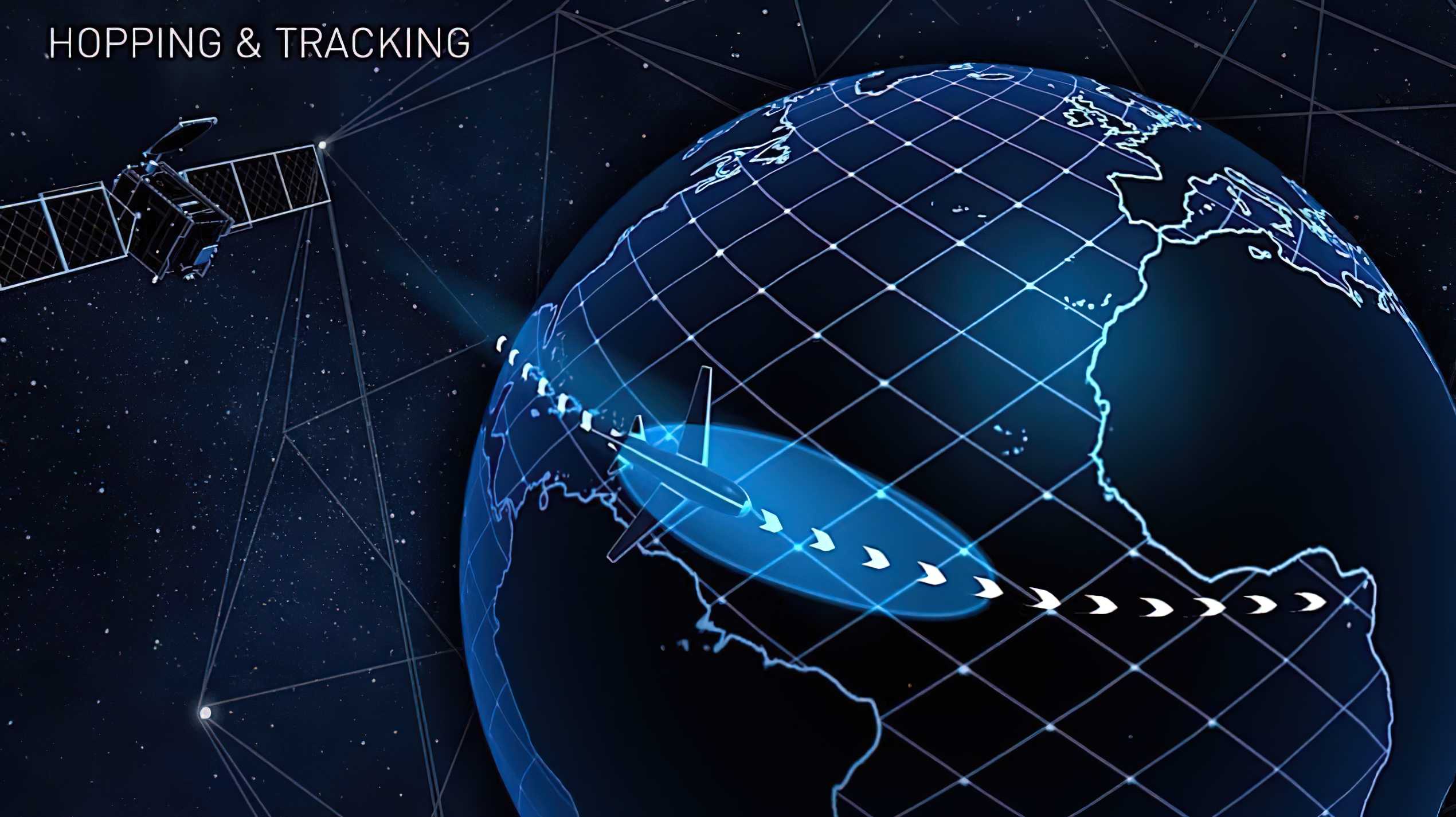 In another example, a government setting up rescue operations following a disaster, can allocate bandwidth to the scene of the event in near real time, and then reallocate it somewhere else when the mission is complete. Indeed, as the mission winds down and bandwidth requirements are reduced, the beam can be split, and power can be migrated and allocated to other areas – even based on time-of-day usage demands.

Many of Eutelsat Quantum’s features have military satcom roots, which can be carried over for commercial applications. Eutelsat Quantum’s phased-array antenna can identify jammers and sources of interference by geo-localizing the source directly on board the satellite, rather than by triangulation, as is the normal case. The satellite can also blot out a jammer by nulling coverage over that location or excluding the spectrum the jammer is transmitting on from use.

As of August 2022, Eutelsat had reportedly sold six of eight beams to a variety of customers including organizations, governments, and other clients. The services are used for data and mobile communications. According to Satnews, it is anticipated that the remaining capacity will be sold shortly. This satellite is designed for large clients with high-capacity requirements, but if the satellite continues to live up to expectations, it’s likely we will see more such satellites in the future, particularly because they are much easier to build. Each one isn’t unique, as is the case today. That means pricing should come down.