November 2018 is scheduled to be a busy month for the FCC. It will be voting on at least nine space-related issues. One of these issues, seems like a no-brainer. There is a proposal on the table to allow US devices to access the new European Galileo global positioning system, to enhance the existing American GPS system. The politics on this issue are far more heated in Europe where all 27-member states of Europe, decided to exclude the UK from Galileo, given its decision to exit the European Union. While this doesn’t prevent use of the system by the UK, it will have no say in future developments and contracts and will be relegated to observer status. 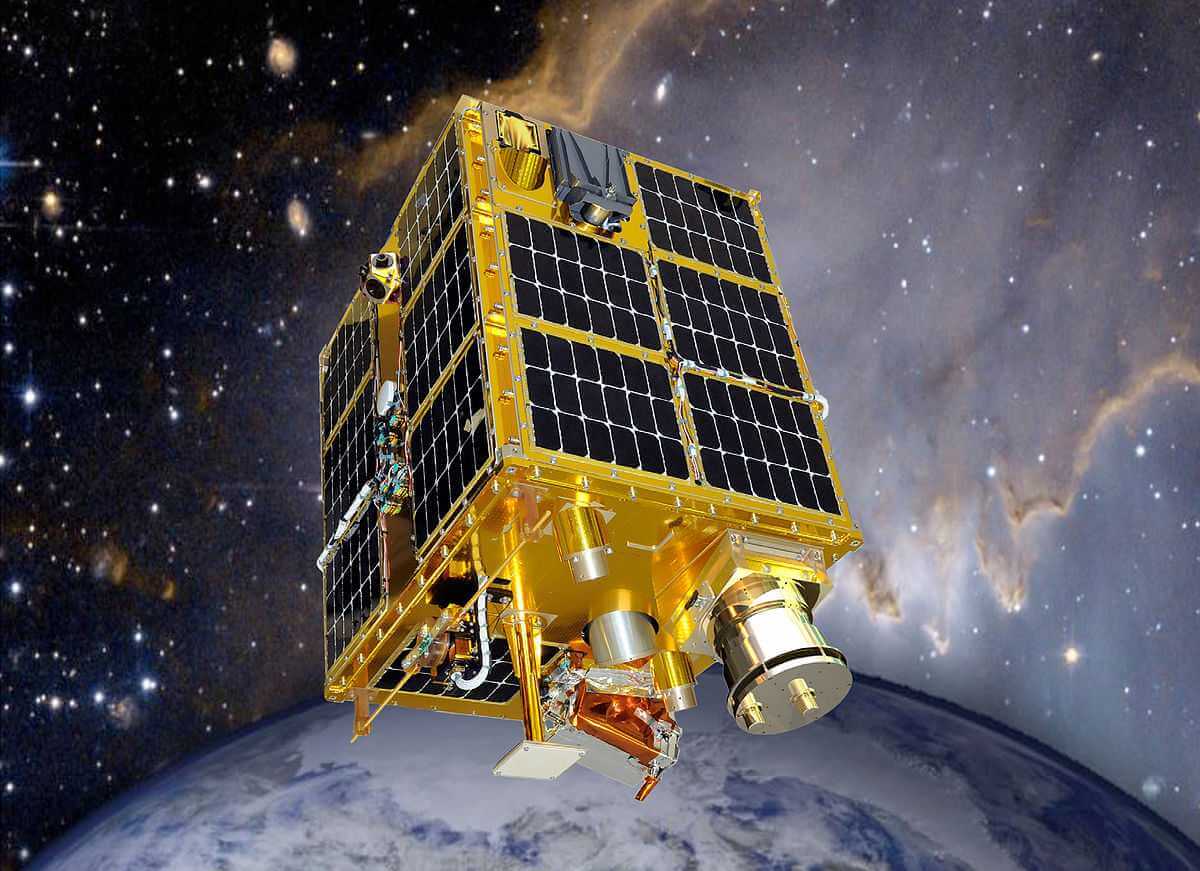 An artist’s rendering of the FASTSAT minisatellite in Earth orbit.

Of interest to those following the broadband satellite industry are regulations associated with new, smaller satellites. While they are more complicated, they could have a far-reaching impact in terms of using space for communications in underserved areas around the world. The latest technology enables the launching of modest-sized satellites that can talk to each other. This capability provides a global telecommunications network that could significantly enhance and expand the broadband satellite services we’ve received from GEO (Geosynchronous Earth Orbit) satellites for many years now.

A variety of players including SpaceX, Telesat Canada, Kepler Communications and LeoSat are following the procedures closely as they hope the new rules will help them provide high speed broadband services to remote and rural locations in the US and elsewhere. These new satellites will also support IoT (Internet of Things) applications.

Historically, the process of launching a large heavy satellite into GEO orbit was and is, a time-consuming bureaucratic effort of filling out forms and going through reels of red tape. This bureaucratic overhead is too time-consuming and inflexible to support the Mega-LEO constellations envisioned by NewSpace companies, such as those mentioned above. As Ajit Pai, FCC Chairman put it: “When asked by Senator Russell Long of Louisiana how the U.S. could stay ahead of the Russians, Minow said, “We should try to get the Russians to adopt the same bureaucratic regulatory system we have for communications . . .  which will tie them up in red tape.” (www.fcc.gov/news-events/blog/2018/10/24/space-month-fcc) Pai and the FCC intend to review proposals to ease the burden.

Among the items being considered is Kepler’s satellite system for the IoT. LeoSat wants to provide high speed connectivity for enterprises and remote communities. SpaceX and TeleSat Canada, both want to deliver broadband service. The process began with expanded opportunities for GEO satellites to improve COTM or Communications on the Move, supporting ships, airplanes, trains, busses, etc. Enhancements will hopefully include extending this scope such that GEO satellites can communicate with Earth Stations in Motion (ESiM), such as these new small satellites. For example, a LEO satellite gathering images as it passes over a region, can uplink this traffic to a GEO satellite that, in turn, passes it back to a ground station for processing. Instead of two separate satellite networks, LEO and GEO working together will provide valuable new opportunities and options for broadband on the move. Additional regulations to be considered will target a reduction in the red tape and a streamlining of the process for registering satellites and earth stations. 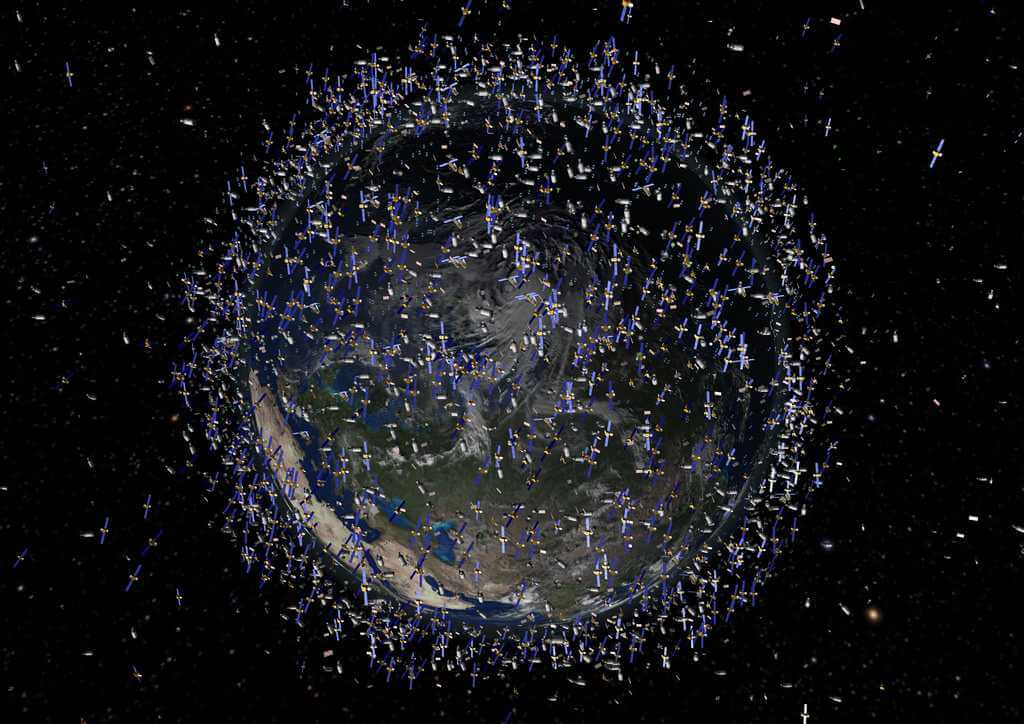 As has been discussed, the FCC is concerned about the growing quantities of debris or space junk in orbit above the earth, potentially leading to the “Kessler Syndrome” in which collisions among pieces of space junk spiral out of control, rendering the whole region unusable. The movie “Gravity” provided a graphic illustration of this possibility. Organizations are working to come up with ways to reduce space junk and keep the region safe for commercial use. Notably, this includes being able to observe and track objects in space.

The FCC has already acted out of concern for this issue by revoking Swarm Technologies’ license to launch after launching four satellites with insufficient visibility. The company now has technology to make them visible, but the launch of four additional satellites remain without authorization – presumably as a punishment, and to set an example. This startup became impatient with the FCC process, rolled the dice and lost. The unauthorized launch, however, did raise attention to the cumbersome process, leading to a rapid approval for SpaceX to launch a constellation of over 4,000 small satellites, with which it plans to provide broadband to US and international markets.

Although progress is being made, the current rules dictate that it will take SpaceX as long as six years to get only half of those satellites in orbit. The process must speed up if NewSpace ventures such as this are to be successful. The rules will investigate issues like the minimum size of satellites, the minimum buffer zones around them, and whether measurements should be based on mass rather than size. Other items of interest are whether satellites should have their own propulsion systems above certain altitudes, and what spectrum bands can be used for communication between satellites and/or to the ground. How much power is required to do these things, and what if any limits there should be on power, are additional areas of concern. Even the price of application fees will be discussed.

If everyone is unhappy, that will indicate that the FCC has likely hit the right balance. Stay tuned.

So you want to be a WISP