High above us in the celestial skies, another space race is playing itself out. This time however, the competition is not for reaching Earth’s moon but for bringing high-speed Internet to billions of people back on Earth. The market for these services is staggering. In the last 15 years, the number of Internet users in the world grew from 360 million to more than three billion with 42 percent of the world’s 7.1 billion people now online. 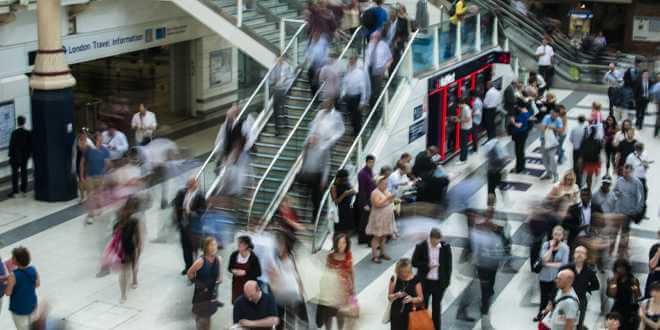 Digital Subscriber (DSL), cable (DOCSIS) and wireless and mobile networks (3G, LTE and others) are the most popular delivery methods with the emerging fiber networks (FTTX) offering the fastest connections.

Satellite Internet does not offer the same download and upload speeds as its competitors but is the most flexible delivery method, not reliant upon the hard wire infrastructure necessary for DSL, cable, wireless and fiber. As a result, satellite internet can reach many parts of the world where other delivery methods cannot.Here are some of the reasons why satellite Internet is a good choice:

Satellite merited inclusion in the latest report because newer satellites have expanded the performance of satellite broadband in general. Latency remains an area of concern. There remains a noticeable delay between the moment a user clicks on something and when the data is available. The landscape of space may be changing, however.

SpaceX, Facebook, Virgin Galactic and Google have all announced major satellite initiatives that will expand satellite coverage and enhance satellite communications in general. Google’s Project Loon involves providing broadband Internet served from balloon relays floating in the stratosphere linked to a traditional ISP. Google had a pilot in New Zealand, was tested across a licensed radio spectrum in Nevada and tested its LTE deliverance capabilities in Brazil last year. Facebook is testing solar-powered drones the size of a commercial airliner that would serve as satellite relays.

Almost all satellite based broadband communication today takes place between…