LEOSat’s Hopes for a LEO Constellation on the Rocks


Unfortunately for LEOSat, this appears to be the sad story as investors, Sky Perfect JSAT and Hispasat, have decided to pull back from investing in the company. CCO Ronald van der Breggen and CEO Mark Rigolle, find themselves separated from the company, leaving the likelihood of a LeoSat constellation very low indeed. The complex process of obtaining funding for such an ambitious satellite project makes success of the project remote at this point, and highlights LeoSat the first casualty of the LEO constellation era.

LeoSat had intended to provide a constellation of 108 Ka band communications satellites to be placed in LEO (Low Earth Orbit). The high-throughput satellites (HTS) were to be interconnected through laser links, creating an optical backbone in space, which would be about 1.5 times faster than terrestrial backbones. The service was to provide highly secure communications for business operations in telecom backhaul, energy, maritime, government and international business markets. Start of the launch had been planned for 2019. Alas, it does not look like that will happen.

Kiss of Death from the FCC

On October 31, 2010 The Federal Communications Commission (FCC) informed LeoSat that their Petition for a Declaratory Ruling to Grant Access to the US Market for LeoSat MA, Inc.’s NGSO (Non-Geostationary Orbit) was “Null and Void as of September 28, 2019.” In order to obtain the grant of market access, LeoSat was required to maintain a surety bond with the FCC in an amount determined by formula, said payment to be provided in the event of default. Failure to maintain the surety bond rendered the grant null and void. LeoSat filed funds that satisfied the bond up till September 27, whereupon the LeoSat grant for US market access became null and void, the next day. LeoSat owes the US Treasury $1,570,000 per notice of default, as the outstanding maximum penal sum of the bond. 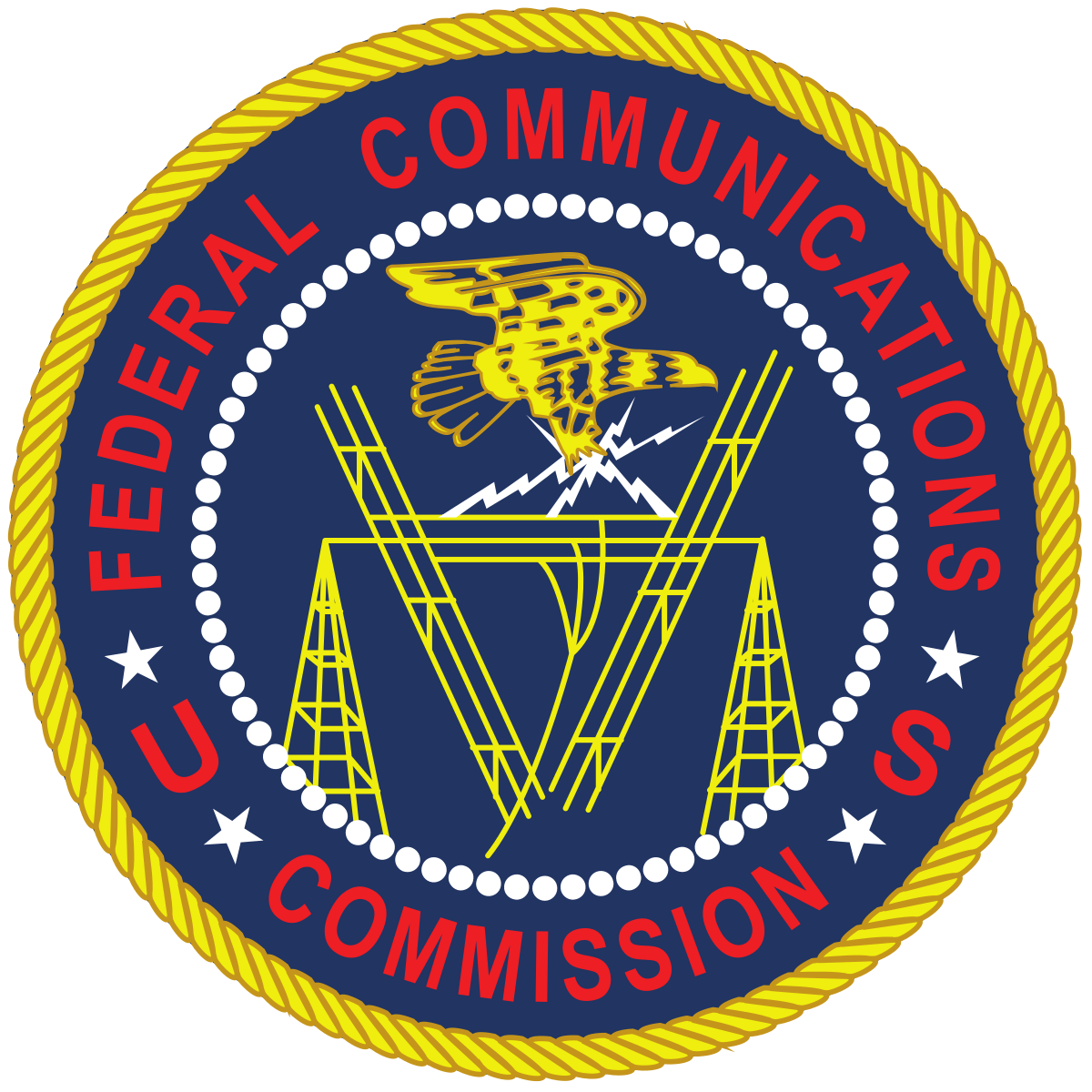 Mark Rigolle, former CEO of LeoSat told Via Satellite that although LeoSat demonstrated a commercially viable service which they were planning to deliver, they hit the end of the road in terms of funding. He accounts the loss of funding to a change of strategy with both investors, and a change of shareholding at Hispasat. He says Hispasat decided not to pursue investment for reasons that had nothing to do with quality or lack thereof on the part of LeoSat.

Rigolle notes that it took years to put together the funding group headed by Hispasat and JSAT. When both fell away over a matter of weeks, LeoSat knew it couldn’t be replaced quickly and they had to start letting people go to reduce the burn rate, while they see if alternative funding is possible. He notes that the founders and management team are strong believers in their LeoSat constellation concept and that if funding were to become available, most would rejoin the company.

Thoughts on the Market

Rigolle has strong feelings regarding the viability of LEO constellations and the consumer business model that most of them tout in their marketing materials. He does not believe in the direct to consumer LEO constellations. If one follows the development of LEO constellations such as SpaceX’s Starlink or OneWeb in social media, one would rapidly conclude that the primary market for these companies is the consumer market. This does not seem to make sense, as Rigolle points out. The most obvious problem is the lack of ground equipment available, and nothing affordable on the horizon currently. Today, a user would need dual, auto-tracking antennas, which are expensive and require maintenance. This is not an option for Joe Consumer. The other alternative, phased array flat panel antennas (FPA), are still very expensive, and affordable only for maritime, aeronautical and train markets. Rigolle points out that having depreciating assets flying overhead with no way to deliver service in an affordable manner is not a recipe for success. Rigolle instead lauds the role of GEO satellites in providing consumer broadband, noting that residential customers in remote areas are happy to have decent internet access even with the higher latencies. Ground station equipment for consumer GEO services is very affordable and becoming more so.

Another issue, according to Rigolle, is that the market of people living in isolated areas is not as large as most people seem to think. People live in concentrations, along coasts, rivers, fertile places, etc. Investing in large satellite constellations to reach the few million people who live in the middle of the boonies makes no sense when GEO can do this today for much lower costs. GEO satellites can point beams at specific groups generating steady revenue, whereas LEO satellites going around the world will be doing nothing 70 – 80% of the time. Does that make sense?

SES, according to Rigolle, did it right. When O3b became available 10 years ago, SES checked out the technology and engineering, but more importantly, they asked the salesforce if there was a market for these services and received a resounding, “Yes!” Rigolle says he is unaware of any other LEO constellation provider communicating about who their customers will be. They talk about vertical segments and applications in vague terms, but the large companies, the banks, oil companies, trading companies, etc. have not signed letters of intent with the new providers. As he points out, technology is not enough, whether it’s “Old Space” or “NewSpace.” The industry is surely taking notice.