As has been noted before, SpaceX gets most of the media attention in the space launch business, and deservedly so, but another company is steadily making big strides. We discussed the first Rocket Lab Capture Success, almost a year ago, when they recovered a booster from the ocean. A second attempt, leveraging what they learned is coming up soon. Rocket Lab has now launched 19 Electron rockets, and the “Running Out of Toes” or 20th mission is currently scheduled for May 2021. The last launch brought up the number of deployed satellites by Rocket Lab to 104.

The upcoming launch will deploy two Earth-observation satellites for BlackSky, a company that provides global monitoring services from space. That part should be routine. The next part involves slowing the Electron launch booster from over Mach 8, entering the atmosphere and splashing into the ocean for retrieval. The goal is to enable fast turnaround launches for small satellites. The company already builds boosters very quickly but retrieving and reusing them speeds up the process even more. 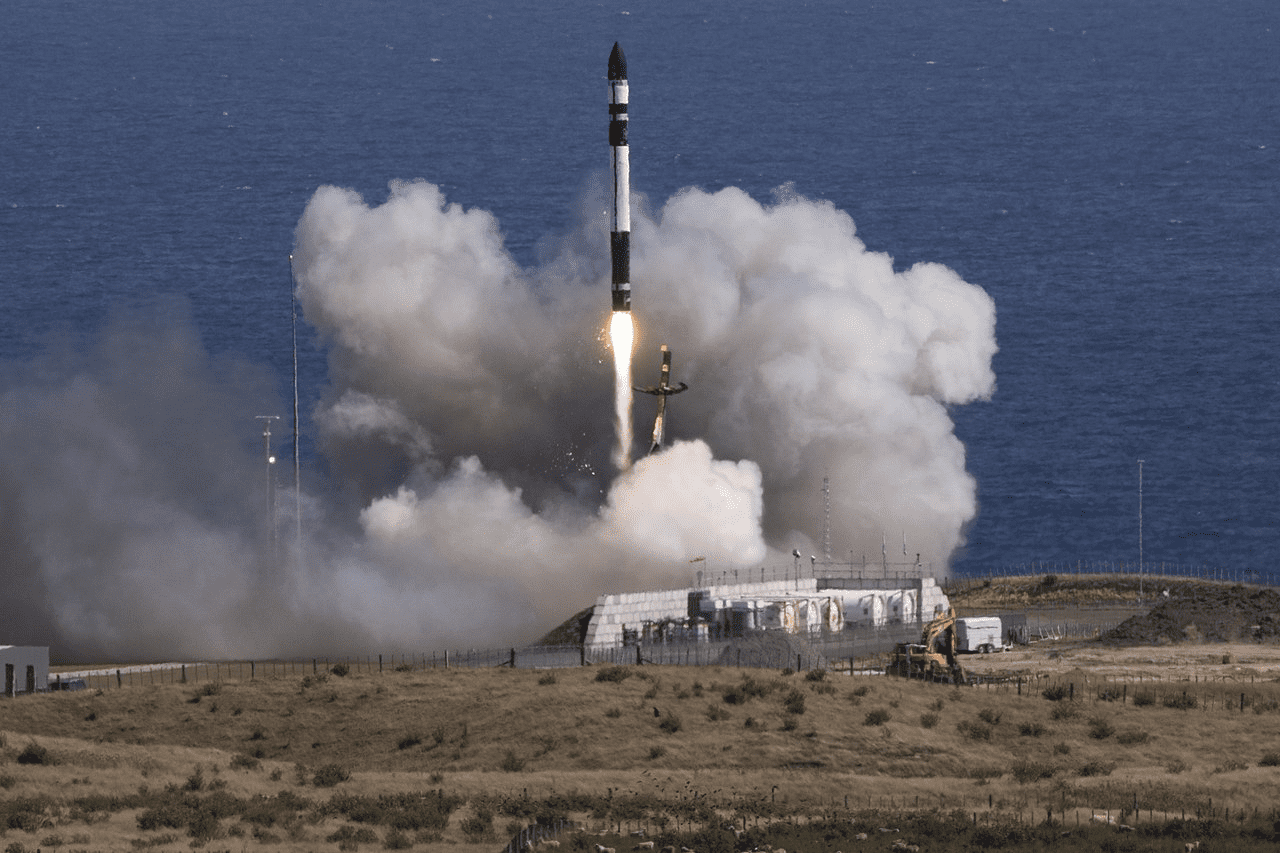 Electron will enter the atmosphere engines first carrying a toasty 2,400 C hot plasma glowing red-orange around the reentering vehicle. This would be extremely hard on the nine 3D printed Rutherford engines, so a heat shield has been designed to protect the engines and disperse the plasma. A drogue parachute will be deployed after entering the atmosphere, starting the process of slowing and stabilizing reentry. After slowing to subsonic speeds, a circular parachute will deploy and hopefully result in a gentle splashdown in the ocean, where it will be retrieved and transported to the Rocket Lab Production Complex to be inspected, studied, and potentially refurbished. Results will be contrasted with what was learned on the first successful capture in November 2020.

The reentry task is more difficult than for SpaceX because these are small rockets that do not carry enough fuel for a rocket powered landing, such as the Falcon 9 uses. Eventually Rocket Lab hopes to seize them out of the sky with helicopters, reducing the amount of refurbishing required before they can be flown again.

The Electron rocket is already the second most launched rocket, and with retrieval and reuse being tested and commercially deployed, the company should achieve their goal of offering extremely fast turnaround for small satellite launches. Electron services satellites up to about 300 kg (660 lbs.). What else does the company have in mind? 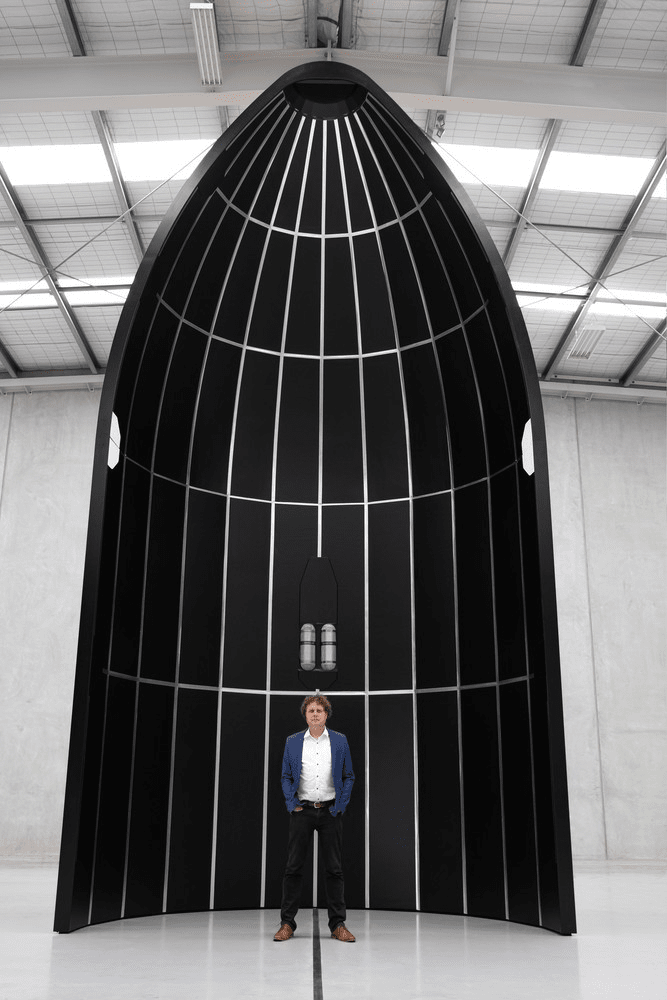 Next up is Neutron, intended to provide high-flight-rate launch solutions for larger commercial and government payloads. Having solved small launch, Rocket Lab is planning to unlock a new category, and one of the primary applications planned, is LEO constellation deployment. The company sees larger launch vehicles flying with less than their lift capacity, which will be incredibly expensive and inefficient, according to Rocket Lab’s CEO Peter Beck. The problem is that mega constellations require multiple satellite launches to different orbital planes. Rocket Lab expects that Neutron’s 8-ton lift capacity will put it in the sweet spot for this market.

In addition to building constellations, Neutron will provide dedicated services for larger civil, defense and commercial payloads. To meet demands, Neutron must provide a level of schedule and high-flight cadence that large, heavy lift rockets cannot provide. They believe Neutron will be capable of lifting 98% of the satellites scheduled to launch through 2029, and to do it at highly disruptive costs. They will do this by leveraging Electron’s heritage, launch sites, and architecture.

For perspective, the Neutron’s lift capacity is roughly the same as the Russian Soyuz rocket, the most launched rocket in history. The rocket stands about 40 meters (131 ft) high, a little more than half the height of the SpaceX Falcon 9. It will deliver 20,000 lbs. (8 metric tons) into LEO. Electron carries about 660 lbs., so it is a significant increase. Whereas Electron will one day be plucked from the sky by helicopters and refurbished, Neutron, like the Falcon 9 will use propulsive engine landing. Rocket Lab plans to launch Neutron from Virginia’s Mid-Atlantic Regional Spaceport at the Wallops Flight Facility. Since they will not have to build a new launch, pad they expect to accelerate the first launch, planned for 2024. The company is currently reviewing locations across America for a new state-of-the-art factory for manufacturing the new rocket.

Part of Rocket Lab’s plans for raising money include going public on the Nasdaq stock exchange by the end of June. The plan is to conduct a transaction that creates a “special purpose acquisition company,” in which Rocket Lab avoids the normal public offering process. This deal places the value at roughly $4 billion, which the company believes will fund the development of Neutron. Rocket Lab believes that going public will result in widening its product portfolio, and this has already begun.

Rocket Lab’s experience building two state-of-the-art Mission Control Centers in New Zealand and the United States, has brought Rocket Lab to its first internationally partnered space mission. The company will develop, manage, and operate the Mission Operations and Control Center (MOCC) for MethaneSat. The 350 kg class MethaneSat, led by the non-profit Environmental Defense fund, will seek out and measure methane releases from oil, gas, and agricultural industries. Providing near real-time data captured with a highly sensitive spectrometer, the satellite will report emissions as low as two parts in a billion. The data will be made available free of charge to stakeholders and the public.

Rocket Lab’s primary responsibility will be to manage and operate the MOCC, delivering the critical IT and software infrastructure necessary. This center will manage tracking, pointing, positioning and collision avoidance for the satellite in orbit. Rocket Lab will manage the center for a year, and then provide support by training New Zealand’s future space operators and scientists in how to manage and operate satellites. 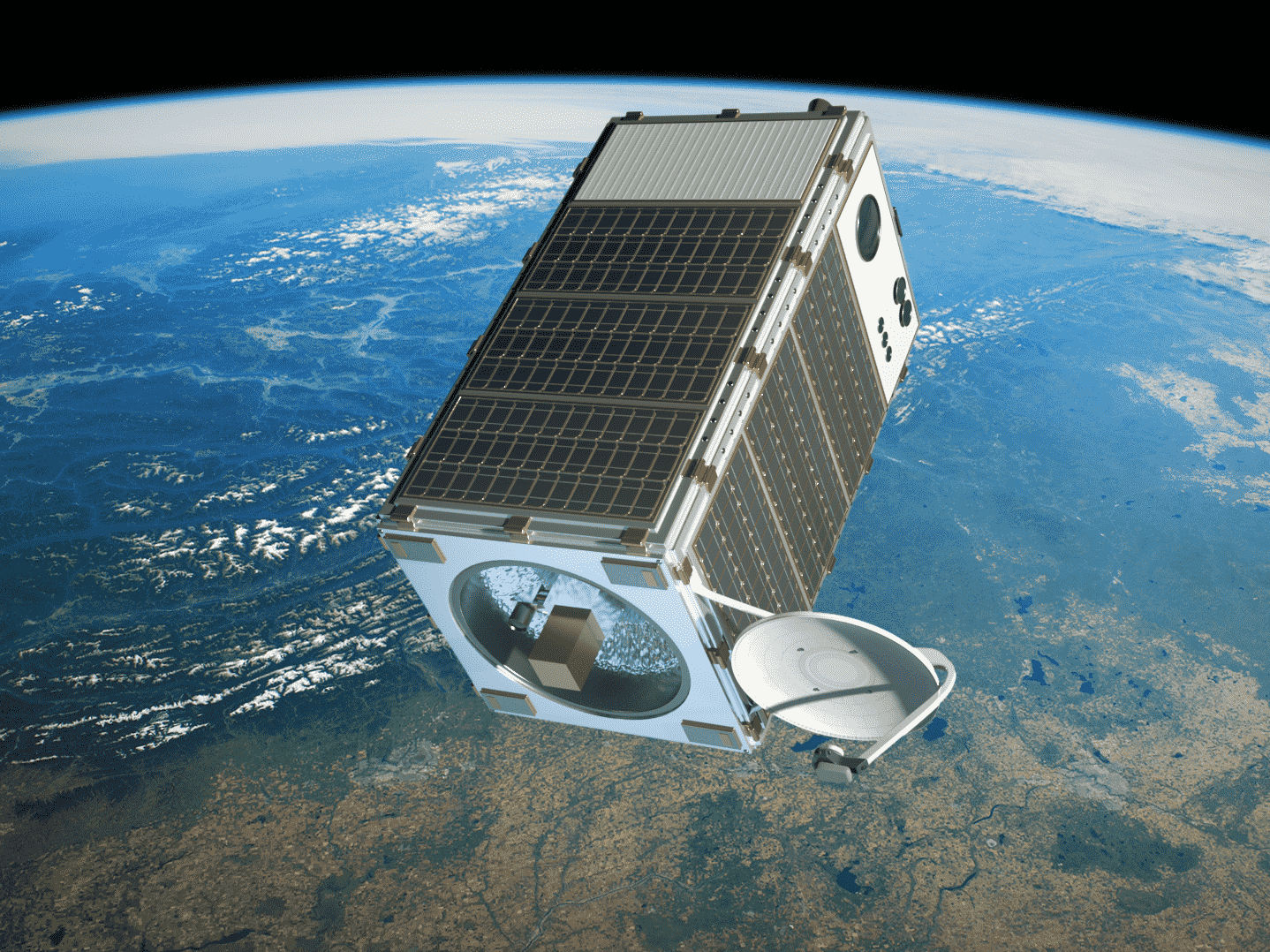 MethaneSAT will track methane emissions from oil and gas fields, as well as agriculture and natural sources. Environmental Defense Fund

The company has a lot on its plate. As with SpaceX, getting an early start has paid off. Now, like SpaceX, it needs to keep its competitive advantage. SpaceX abandoned the smaller rocket platform (Falcon 1) for the larger Falcon 9; however, Rocket Lab plans to keep Electron in service as Neutron opens a new market. It is a company to keep an eye on. 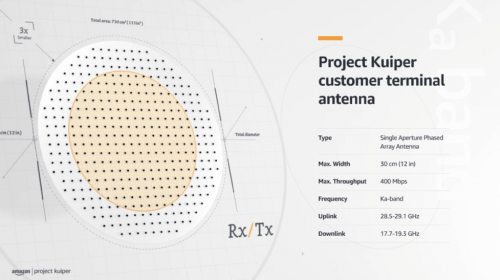