SAP (Systemanalyse und Programmentwicklung, or System Analysis and Program Development in English) is a $163B company whose ERP (Enterprise Resource Planning) application is widely used by large corporations around the globe. Companies store their core operational data using ERP. This incorporates sales forecasts, purchase orders, inventory, billing processes and more. ERP is like the brain of a company storing all the important data and possible actions in data-driven workflows. 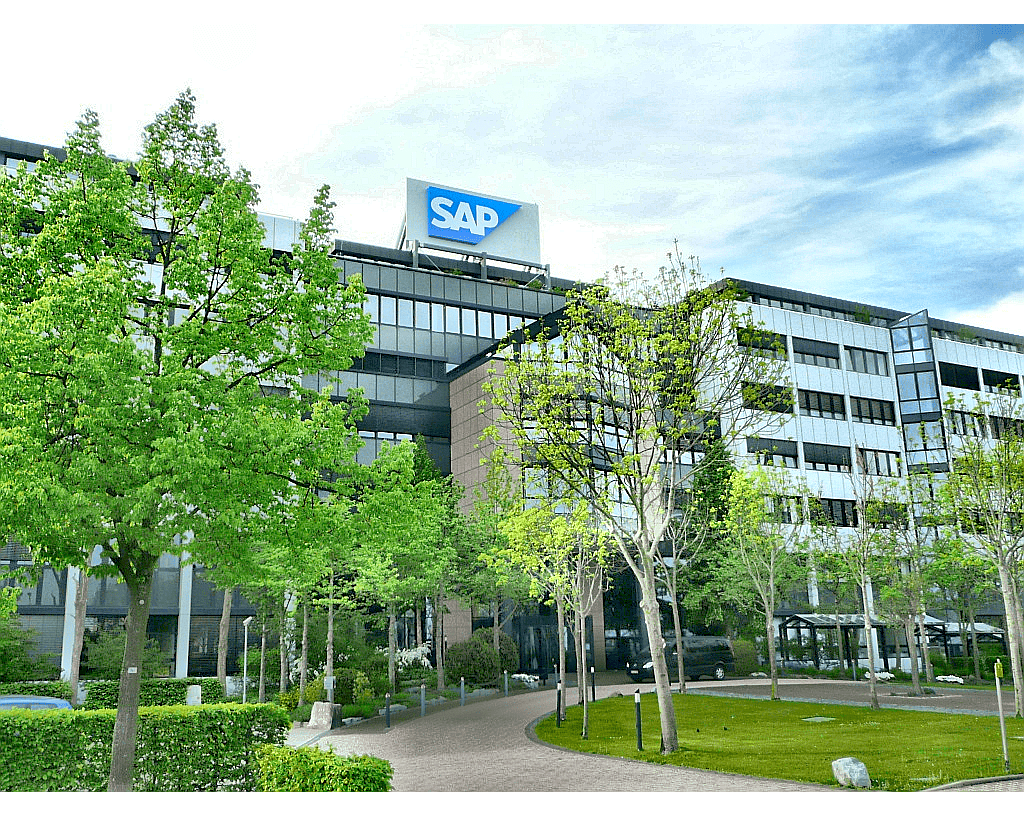 ERP began with automation efforts in the 1960s, automating white collar work that eventually migrated to computers. First came payroll and billing, labor intensive tasks requiring large numbers of personnel to generate paychecks and pay vendor bills. In the early days, most of this programming was customized. It was severely limited by memory and programs running on reels of data tape. Many companies wrote their own operating systems to get the most out of the IBM mainframes that were being incorporated by large companies across the country.

Today we run applications on top of a handful of common operating systems, but this didn’t happen till the 1990s. Practically all software was custom-built with only 10% purchased off the shelf. As a result, some industry-standard hardware, operating system and programming languages such as the SABRE System for the airline industry (that is still used), were developed. However, most of the development in the early years was customized and often involved reinventing the wheel.

In 1972 a handful of engineers left IBM and founded SAP as a software consultancy. The consultants would essentially go to work in their client’s offices, developing on the client’s computers, primarily writing logistics management software. The SAP software had a key advantage in a time when punch cards ran overnight and produced paper data tapes. SAP designed their software to produce output in real-time, and delivered the output to computer monitors, which were quite expensive at the time.

The most important advantage however was that the software was designed to be extensible. When the financial accounting software was released in 1974 the idea was that additional modules would be developed and sold on top of it. This was the feature that defined SAP. They were able to offer interoperability across client contexts when the normal procedure was to start from scratch for every new client. It almost reminds one of SpaceX reusing boosters, rather than start all over each time.

The second module introduced by SAP was for manufacturing, and it integrated seamlessly with the finance module. The two modules could interact with each other since they shared a common database. This integration made the two modules much more valuable than would be the case with two individual pieces of software. Consider the problem. Purchase order data is associated with sales software, while inventory data is retrieved from warehousing software. Since the same data is needed by both systems, the data in both systems had to be manually sync’d by humans moving the data back and forth. SAP put an end to that. This integration between business processes, as well as integrated data sources is now a key feature of ERP systems.

SAP’s ERP solutions enabled companies to completely change their business models, such as switching from a stockroom for distribution of product, to made-to-order models manufactured as needed. This eliminates the cost and overhead of large stocking warehouses, reduces inventory costs and delivers faster turnaround for customer shipments.

As one might expect, enterprise software is not particularly user-friendly in the configuration stage. SAP Configuration Specialists are needed to deploy the software. The number of decisions is huge, what with at least 20,000 database tables, 3000 of which are configuration tables and about 8,000 configuration decisions just to get started. The integration leads to “use cases” in the organization. The use cases are organized into “Transactions” representing business actions such as “create an order” or “display a customer.” These transactions are all organized into a nested architecture. For example, to “Create a Sales Order” one would navigate to “Logistics” then “Sales” then “Order” and locate the transaction. In many ways’ ERP can be thought of as a transaction browser to navigate through over 16,000 different types of transactions.

Database tables can be created by developers using the SAP interface. The SQL database provides columns of various types, keys, value constraints, permissions, etc. The logic is a language developed by SAP called ABAP or Advanced Business Application Programming. A verbose language, it allows developers to execute custom business logic based on a timed schedule or in response to certain events. A drag and drop form builder is included for creating UIs (user interfaces).

SAP has been wildly successful, producing $25B in top line revenue in 2018 with a market cap of about $160B. Its solutions are used by companies who have invested heavily in purchasing, configuring, training, and deploying SAP to support business processes. A major challenge is extending these features to remote offices where predictable responsive access to SAP allows the application to be fully utilized. Remote locations can provide obstacles to success when queries take too long to be fulfilled, or dashboard refreshes are delayed. Recovery point objectives may fail to be met in attempts to replicate SAP databases off-site.

The problem is not always resolved by simply adding bandwidth. It is delay, rather than bandwidth, that creates challenges for applications operating over large WANs, and the most common satellites used today (GEO satellites) have high latency. While the issue of TCP throughput being affected by this latency has largely been solved by the satellite industry, business applications such as SAP generally support remote communications through an encrypted VPN, and some VPNs, particularly those based on the popular IPSec VPN will have performance limitations. The issue is described in some detail in this article: Understanding VPNs Over Broadband Satellite. BusinessCom Networks can help SAP clients deploy pre-acceleration solutions from companies such as XipLink or Silver Peak to overcome the performance limitations of IPSec VPNs over satellite.

Another problem is the excessive amount of duplicate data that SAP transmits back and forth across the circuits. XipLink and Silver Peak, for example, provide byte-level deduplication and compression eliminating as much as 85% of the redundant data transported by SAP across the WAN. These solutions inspect inbound and outbound wide area traffic in real time. As traffic passes, a single local instance of data is stored on a local appliance. A short reference pointer is used to deliver repetitive information locally, such that duplicate traffic need not pass over the satellite link or other WAN circuit. Should content be modified, the appliance will detect the change at the byte level and update the remote device’s network memory. As a result, only modifications are sent across the link. Thus, the circuit delivers much more efficient bandwidth usage, and a more LAN-like application performance over the satellite link.

Although costs are coming down, satellite bandwidth remains more expensive than most other alternatives. If as much as 95% of WAN traffic can be eliminated, this will reduce or save on circuit costs, and can also lower cloud costs by reducing the amount of data transferred. The faster transfer speeds between central data centers, regional offices and remote branches will improve user satisfaction and improve the performance of centrally hosted storage.

If your company is deploying or extending a SAP application across satellites, talk with your representative at BusinessCom, who can help you be successful by proposing and assisting in the deployment of solutions that will deliver improved performance and lower costs, all the while enjoying the high reliability of BusinessCom Networks’ satellite broadband services.