Why Should Businesses Use Ka-band Satellite Internet

In the world of satellite broadband Internet, Ka-band technology is expanding its footprint in North America as well as the Middle East, Africa and Asia. At the core of the migration to Ka-band is the additional capacity available on Ka-band satellites versus the existing Ku-band satellites. As businesses and governmental agencies continue to rely on media-rich applications, the appetite for more and more bandwidth is increasing. Streaming video, VoIP calls and web browsing are increasingly becoming part of the standard business profile. As a result, additional bandwidth is on the menu. And in those regions of the world where terrestrial broadband service is not available or because Ku-band networks are saturated, Ka-band service has become the service of choice. 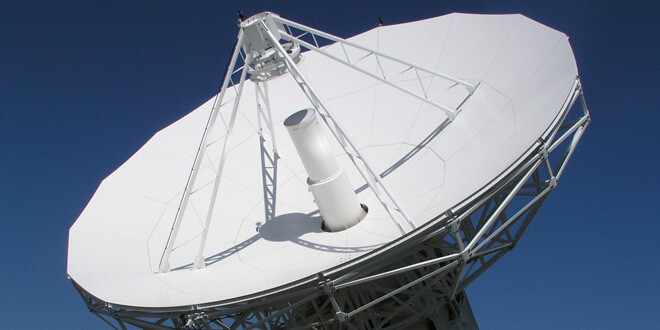 What Ka-band Satellite Internet Has To Offer

Ka-band offers opportunities in the retail, hospitality, government, communications, telemedicine and distance education markets. But the biggest driver of entities seeking additional bandwidth is the high-speed Internet customer seeking speeds required to stream movies and other entertainment and the myriad of data-rich applications in the entertainment marketplace. Ka-Band is a relative newcomer to the field because the spectrum has long suffered from a susceptibility to interference from rain and other weather conditions. The “rain-fade” dilemma discouraged networks in the past. However, the latest generation of Ka-Band satellites feature technology that helps mitigate the rain-fade problem. Now playing on a more level playing field, Ka-band can now better compete with its Ku-band competitors.

The Difference Between Ku-band & Ka-band

Over the next several years, satellites with both bands will be put into orbit, expanding the opportunities for the delivery of satellite Internet broadband services. Because of the high stakes, many in the industry are comparing the Ku-band and Ka-band technologies. Experts in the field say the primary difference between the Ka-band and Ku-band has more to do with spot beam size than frequency band. Spot beam systems are by their nature limited in coverage. Each spot beam generally covers at most a few thousand square kilometers. However, some high-throughput satellite (HTS) systems provide large fields of spot beams that collectively create continental and even global coverage, whereas others offer only a relatively small number of fixed or steerable spots in targeted areas. Ku-band spot beams and Ka-band large spots beams are similar in beam width and so are generally comparable in system coverage. Ka-band small spot beams, however, generally cover only about 10-15 percent of the area covered by a large spot beam and these spacecraft tend to offer less total spot beam coverage. 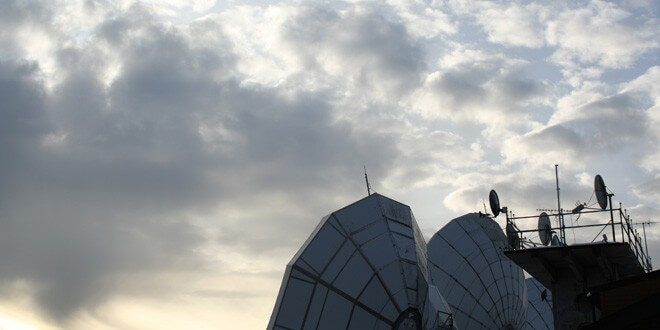 While Ku-band satellite service is available all over the world, Ka-band service is relatively sparse. Many Ka-based systems are proprietary or closed networks that require specific modem technology or configurations. In the event of a failure on an HTS spacecraft resulting in loss of service, Ku-band systems usually have an alternate backup system. That backup alternative is less likely on a Ka-band system, which would require additional ground terminal hardware and onsite electronics. Because they are less common in the marketplace, Ka-band VSAT hardware tend to be more expensive than their Ku-band competitors with similar capabilities.

In the critical area of public perception, Ka-band satellite services have become widely viewed as the “wave of the future” for satellite communications. Concerted efforts to market Ka-band have been successful. How much of the perception about Ka-bandadvantages is real remains to be proven. Some would argue the Ka vs. Ku debate echoes the discussion in the 1980s about the then-emerging Ku-band and the legacy C-band systems. Many in the industry predicted the demise of the C-band systems. In fact, C-band continues to maintain a presence in industrial, military and maritime applications where atmospheric interference is a major consideration. A general school of thought exists that says all frequency bands in existence have a place in satellite communications, with some bands are preferred over others in specific applications.