Supporting the Work of the Free Burma Rangers

BusinessCom Networks has been providing broadband satellite services to Free the Oppressed (FTO) for several years. The author began working with FTO in late 2009 when working with another service provider that BusinessCom also partnered with, and FTO may be my longest running client. I was informed at the time that the 2.4m C band VSAT kit was brought into a small rural community at least partially over jungle trails by elephant!

FTO works in Burma, Sudan and Kurdistan, Iraq, countries, and locales with oppressed people who also suffer from limited internet access. The organization started by David Eubank began in 1997 with the help of a medic and the idea that if one person could be helped, they would be glad, and David’s crew would be glad: a win/win. They now have 70 multi-ethnic, multi-faith relief teams supported by local and international staff. 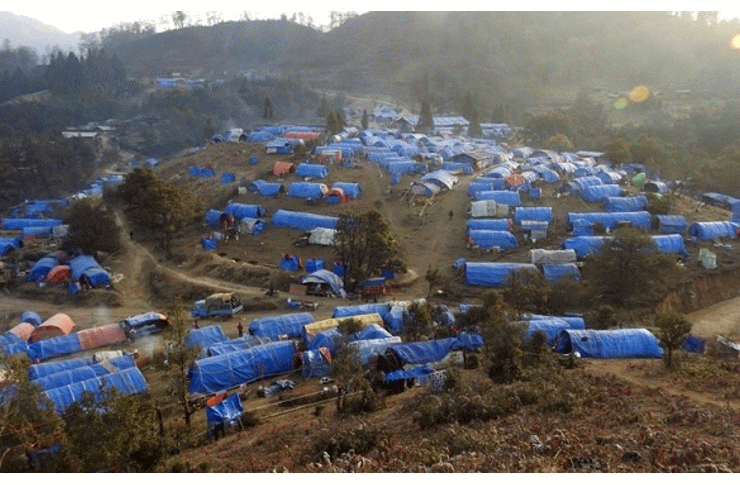 Eubank was born in Texas, the son of Christian missionaries in Thailand. After attending Texas A&M he was commissioned as an officer in the US Army. He is a former US Army Special Forces and Ranger officer. He is the founder and leader of the Free Burma Rangers (FBR) a humanitarian service movement dedicated to oppressed ethnic minorities of all races and religions in the countries mentioned above. Eubank points out that in Burma, the main mission area, there have been advances since the National League for Democracy and Aug San Suu Kyi won the election to lead the new government. However, a multitude of problems persist in the conflict areas, where people cannot vote and the Army still holds great power, resulting in ongoing oppression against the Rohingya minority, many of whom live in concentration camps. These are the people FTO is working to help, providing medical training, children’s programs, and getting the news out. Reliable internet access is required to communicate with the rest of the world, and satellite is generally the only option.

FBR/FTO uses the iDirect Broadband satellite service to be able to coordinate relief efforts with teams through the ethnic areas of Burma, order medicine and other relief supplies, and report human rights abuses. Over the years, FTO has used a reliable C band service on a couple different satellites, at a low data rate. Once a year, with visitors, the bandwidth would be increased. The old C band hardware was beginning to show its age and needed some part replacements. In the meantime, FTO had developed a need for a second system at a nearby location and had some interest in smaller Ku band hardware for services. The second site supports the clinic and medical school “Jungle Medical School of Kawthoolei” (JSMK). The service allows doctors to teach students from anywhere in the world. Medics can email X-Ray images to radiologists in America or send ultrasound results to an OBGYN in Europe. The goal is to communicate reliably with medical experts world-wide, which is key to providing the best teaching for medical students, and the best care for patients. 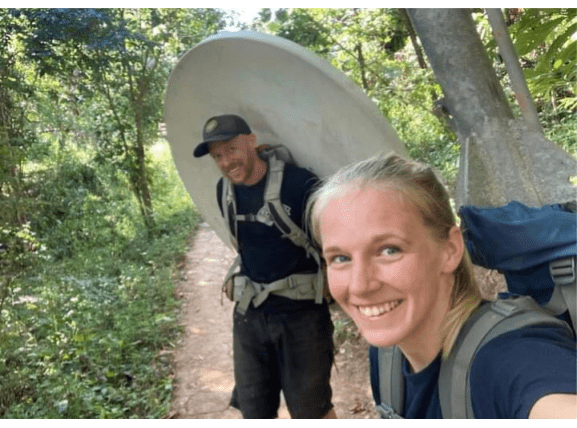 Normally in this region, we would recommend C band because of its superior performance in rain; however, our new HTS (High Throughput Satellite) services on SES-9 in Asia Pacific delivers a spot beam with a strong signal over their sites. HTS satellites reuse frequencies which reduces service costs, so FTO gets a reliable service with significantly lower pricing. The hardware was less expensive and of course, much easier to transport. Currently the original C band service is still operating, along with two new Ku band systems. According to Jesse Cusic, “FTO/FBR uses BusinessCom because their customer service is second to none. In a remote jungle environment where patient’s lives are hanging in the balance you cannot sacrifice having intermittent communication and with BusinessCom we are always up and running and any issue is solved with amazing efficiency.”

BusinessCom Networks is pleased to be able to support this praise-worthy effort to help those in our world who need it most. Please visit FTO at Free Burma Rangers

Satellites Used As Backhaul for 5G