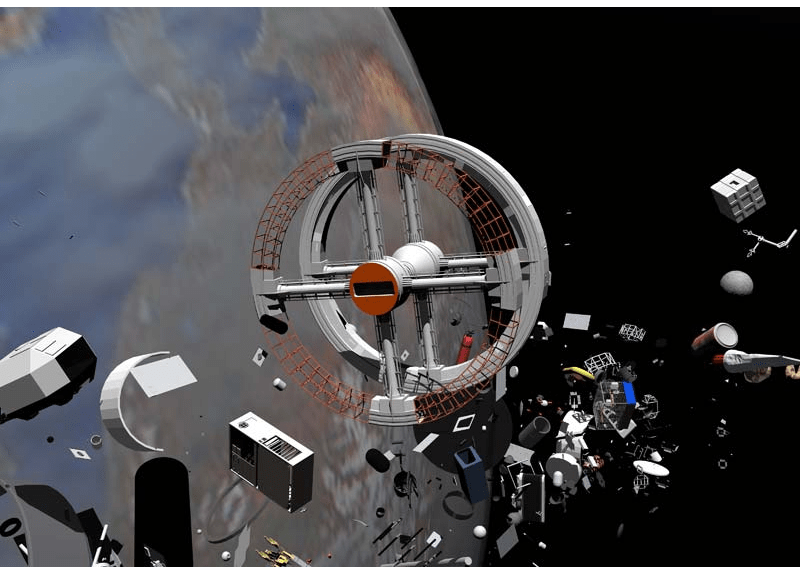 With the increasing pace of satellite deployments, particularly in low Earth orbit (LEO), the issue of space debris has become one of ever-growing concern. Why is this a problem? Why don’t those satellites and other pieces of space debris get pulled into Earth’s atmosphere by gravity? Indeed, they do get pulled in, but gravity has little to do with it. Satellites at low altitudes may be pulled into the atmosphere and disintegrate within 25 years, but satellites launched into Geosynchronous orbits (36,000 km/22,000 mi), will be up there for thousands of years if they return at all. Any satellite launched into geostationary orbit by dinosaurs would still be up there. Why doesn’t gravity pull them in faster?

It is not gravity that pulls in satellites, it is the Earth’s atmosphere. The satellites are “falling” around the Earth, going so fast that they keep missing the Earth, and they would stay up there forever if there was not something to slow them down so that gravity could begin to pull them in. The closer you get to the Earth, the denser the air is. The altitude matters, because the denser the atmosphere, the more quickly objects are pulled back to Earth. Approximately 300 objects per year return from an altitude below 500 km (310 miles). The ISS (International Space Station) orbits at about 409 km (254 miles) above the Earth, so if it were to be abandoned and provided no additional thrusts from its positioning jets, it should fall back within 25 years.

There are international standards from organizations such as the ESA (European Space Agency) that require satellites to have certain mechanisms to remove themselves at the end of their missions, or hopefully during some sort of mid-mission mishap or failure. Satellites within 500 km are de facto compliant. SpaceX originally planned to place its Starlink satellites at about 1,100 km, but reduced the orbit height, making them naturally compliant. If Starlink goes out of business, it will take at least 25 years to clear them all from low earth orbit. For some perspective, the DVD was invented 25 years ago. A Starlink satellite launched in the mid-1990’s, would only now be returning to burn up in the atmosphere.

At 800 km satellites take 100 – 150 years to fall to Earth. As this region fills up with satellites and other space debris, the risk of a Kessler Syndrome increases, as we discussed in Could the Kessler Syndrome Put an End to NewSpace? Estimates suggest there are as many as 500,000 pieces of assorted debris smaller than10 cm and more than 21,000 larger objects. The Kessler idea is that two pieces of debris, say a discarded booster and a satellite, collide, break into pieces and the pieces spread out, crashing into other pieces of debris in a growing cascade, that could render LEO unusable. International standards call for satellites stationed at this altitude to have a means of propelling themselves to a lower altitude at the end of their missions, where the atmosphere will begin to slow their orbits and pull them in. If instead of writing “Origin of the Species,” Charles Darwin had launched a satellite to this region, it would just now be falling back to Earth.

It gets worse. Satellites at 1200 km will take 2000 years to come down. If Caesar had launched a rocket 2000 years ago, it would only now be coming in. The ESA says satellites in this region should also be de-orbited to burn up in the atmosphere. The satellites in geostationary orbit, some 36,000 km above earth, have so little interaction with the atmosphere that they could remain up there indefinitely. Satellites at this altitude are moved to a graveyard orbit that is even higher, so they do not interfere with operational satellites. They will never come back, but they can be moved out of the way so they will not drift into the many other satellites that encircle the Earth above the equator. 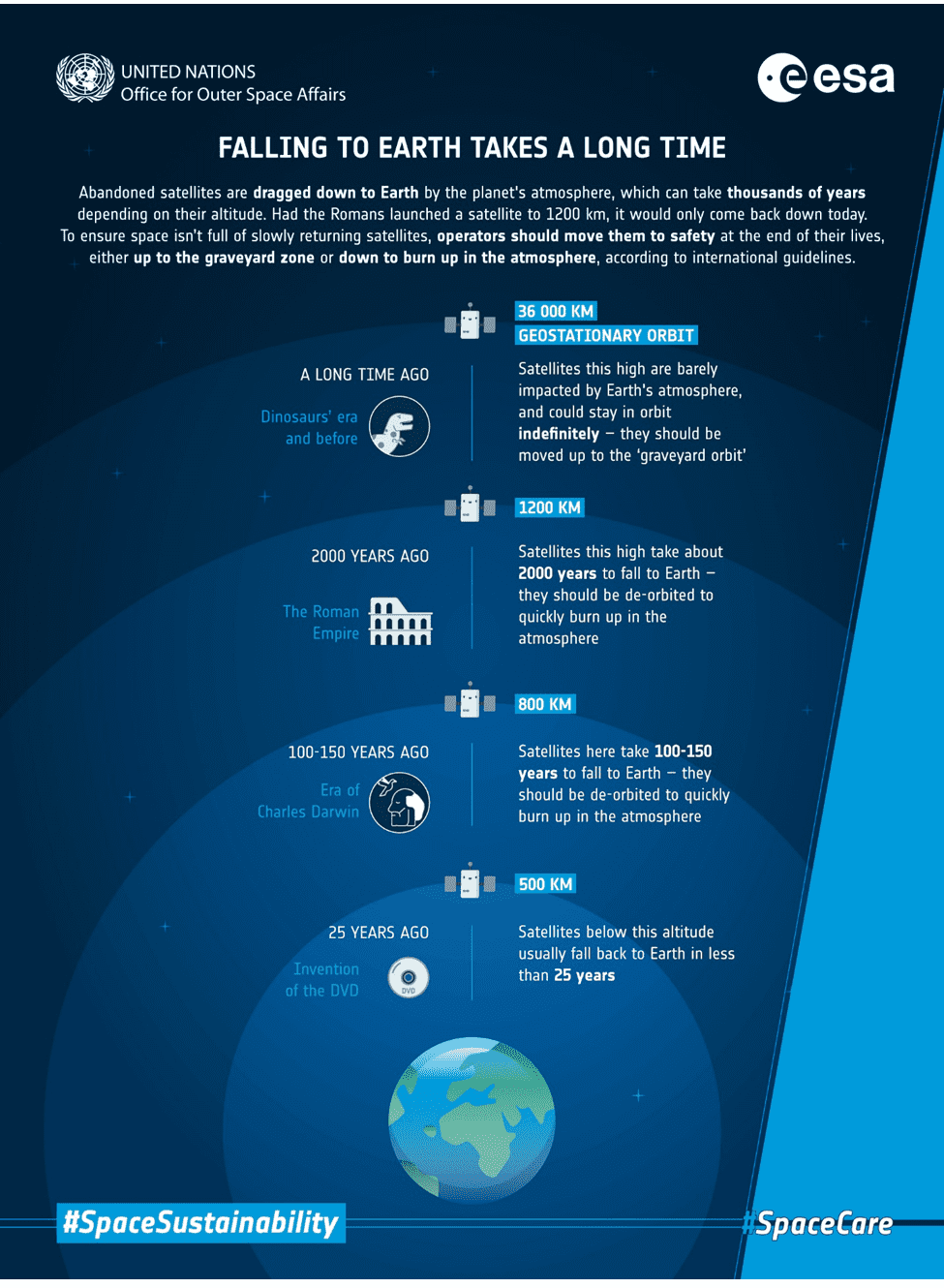 In 2011 ESA established guidelines for new satellites to provide EOL (end of life) procedures. They provide a free software tool to assist developers. The problem today is that LEO compliance above 500 km is poor. Objects below that, as mentioned earlier, are naturally compliant, and GEO satellites are highly compliant. It is the many satellites in low earth orbit above 500 km that are the primary problem. The ESA insists that the level of compliance must improve. These standards are important for new satellites being deployed today, but what about all the pieces of space junk up there now? We have discussed this before and will provide a short update on a couple early players and mention a couple new ones.

LeoLabs Space Fence starts the process by finding space junk. The system was recently updated and on January 24, 2021, when SpaceX delivered a new world record for number of spacecraft launched by a single rocket, it leveraged the radar network built by LeoLabs to track the satellites as they deployed. Space Fence is designed to find pieces of debris or space craft on intercepting paths and notify satellite operators so they can adjust their satellite paths if necessary.

Millennium Space Systems Drag Racer Mission uses an electric current to de-orbit satellites. The company recently noted that the Terminator Tape Test mission was underway. Two satellites were launched abord a Rocket Lab Electron in November 2020. One satellite is left alone, and its orbit will decay naturally. The other is outfitted with an electrical tape that increases the surface of the satellite, which should make it sink and burn up in the atmosphere ahead of its mate. The anticipation is that the satellite with the tape will burn up in 45 days, while the other one will take between 5 and 7.5 years. We should know soon, how it is doing.

Skyrora is a new UK rocket company, planning its first launch for 2023. The Scottish rocket company said the UK could become a world leader in tackling space debris. Skyrora is testing a “space tug” also referred to as an orbit transfer vehicle, which is part of its Skyrora XL rocket. They claim it could clear debris, reposition satellites to new orbits and remove dead satellites from orbit. 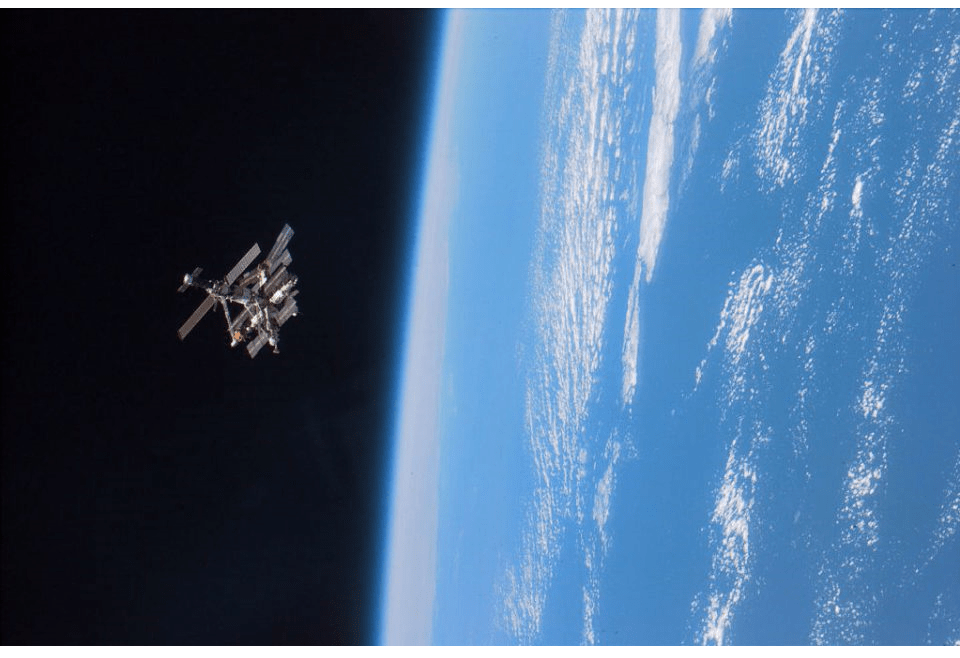 Around 34,000 objects sit in Earth’s orbit which Skyrora seeks to tackle with its ‘space tug’ (Getty Images)

ClearSpace has finalized a deal with the European Space Agency (ESA) to launch a space-cleaning mission in 2025. The plan is for ClearSpace to go into space, capture a piece of debris roughly the size of a clothes dryer and pull it back into Earth’s atmosphere to burn up. They plan to capture the remains of the Vega Secondary Payload Adapter, equipment that joined one of ESA’s Vega rockets to a pair of satellites launched in 2013. A large claw will grab it and hold it as it brings it down. The process of grabbing the debris is more exacting than a method like a net which can be performed from a further distance, but the ClearSpace method leaves more room for error.

The company is also developing imaging technology to spot and categorize debris before moving in for the catch. There is really no way to know what a piece of debris is, until it is directly observed, so this technology will identify the target, allowing it to be captured and pulled back into the atmosphere.

TRAPSat is a Capitol Technology University mission. The project will design, build, and launch a CubeSat that will capture debris and micrometeorites in an aerogel medium and photograph them, to document and map the existence of micrometeorites orbiting the Earth. It will be joined by Project Hermes which will provide constant communication with the ground via the Iridium Constellation, providing 24/7 communications coverage, anywhere, to any IP device. 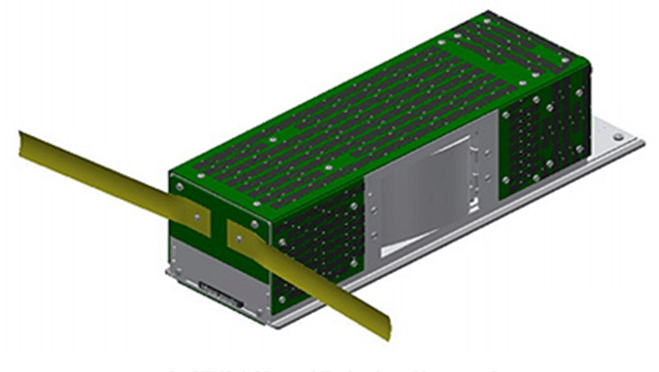 Astroscale is preparing to launch the ELSA-d mission in March of 2021. The launch will consist of two satellites, a larger servicer satellite (175 kg) and a smaller client satellite (17 kg). The servicer will test proximity rendezvous technologies and employ a magnetic capture mechanism. The servicer will make a series of tests, capturing and releasing the client satellite. They want to test non-tumbling and tumbling captures or docking. Astroscale is also promoting their solution as one that can be used for removing debris, or for servicing and repositioning other satellites. 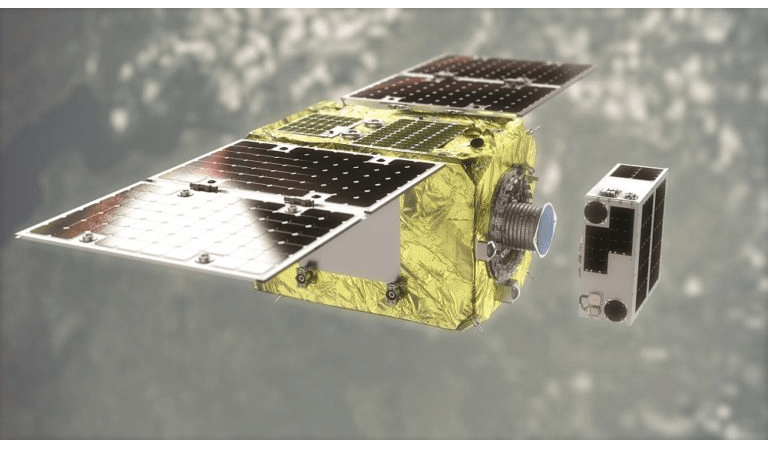 Since we first wrote about the space debris problem, it has been encouraging to see all the new companies who are vying for opportunities to address the problem with a wide range of different technologies being employed for the first time. Who would have thought that cleaning up junk would be so exciting, or lead to so many ventures?

BusinessCom Networks partners with both iDirect Technologies and Newtec, both…

Most satellite networks are based on a star, or hub and spoke architecture,…