A Review of Competing Technologies

The early launches of clusters of Starlink satellites have gone from new and exciting, to somewhat mundane and ordinary. The last batch was notable only because the booster rocket failed to fire on the descent and ended up in the ocean! The active satellites now number close to 1000 and Starlink is beginning to offer beta services to customers. LEO (Low Earth Orbit) satellites crisscrossing the world a few hundred miles up, offer significant advantages in terms of speed and latency, versus traditional GEO (Geosynchronous Earth Orbit) satellites, but are they real competition or simply filling a small niche market? What of the new MicroGEO satellites we have discussed in the past? See: MicroGEO Satellites Stake out a Claim. We are going to examine some of the challenges to the new LEO constellations and contrast them with traditional and new MicroGEO birds.

The race for LEO networks has really heated up. SpaceX’s Starlink leads the way, but OneWeb has emerged from bankruptcy and Telesat’s merger with major shareholder Loral Space Systems, confirms that the competition for this market is heating up. Amazon’s Kuiper project, likely to be one of the best financed, is preparing to jump into the ring in this multibillion-dollar space war in low Earth orbit. What challenges do these new constellations face?

Tom Choi, the executive chairman of Airspace Internet Exchange, Curvalux, and Saturn Satellite Networks, coined the term “Earth fade” a couple years ago. Choi suggests to “Via Satellite,” that it will be difficult for LEO constellations to offer 99.9% availability because of objects on Earth that block the view to LEO satellites. Objects such as mountains, towers, buildings, trees, cables, and light poles will cause signal loss when satellites are crossing over at elevations below these objects.

GEO satellites do not move from a fixed space on Earth. They rotate at the same rate that the Earth does, so they always stay above the same spot, a little over 22,000 miles (35,000 km) above the equator. Once you line an antenna up with a satellite, you are finished. The satellite is going to remain in that same spot. Such antennas can be simple and inexpensive. They do not need sophisticated mechanical or electrical tracking systems. LEO satellites, however, are traversing the Earth at much lower elevations, merely a few hundred miles above the Earth’s surface, depending on the constellation in question. As the Earth rotates, the satellites rotating around it, are constantly varying their elevation and look angle with respect to antennas on the ground. To guarantee continual service, there must always be at least one satellite that is above any objects that might block the line-of-sight to the fast-moving satellite. Tom Choi referred to this as the MCE or Minimum Clearance Elevation.

In a flat region such as plains and gentle hills with no towers or buildings, the MCE would be low. There is no MCE issue for airplane and little for maritime traffic, but many other terrestrial sites will have connectivity issues. Any satellite above an elevation of 15 degrees or more should be visible to the antenna. However, in urban or mountainous regions, this MCE could be much higher – as much as 40 degrees. Any satellite passing below this will lose connectivity. The author lives in a home surrounded by trees taller than the house. My MCE is probably 80 degrees. Starlink will never work here till there are tens of thousands of satellites up there, so that one is always passing through the open hole to the sky above my house.

Starlink has been promoted as a self-install service, and for this to work, consumers will need to ascertain whether the service is feasible based on the MCE and the number of satellites in orbit now. To that effect, Starlink has provided an application that can be downloaded from their website to locate the best location (if possible) for the antenna. The alternative would be expensive site surveys. LEO providers may have to offer reduced SLAs (Service Level Assurance) and some end users will have to accept some degree of Earth fade interrupting their services. There have been reports that some beta testers for Starlink are not pleased with constant outages. SpaceX’s response, logically, is that service will steadily improve as more satellites are launched. More satellites mean greater complexity, and now they are adding ISR (inter-satellite relay) laser links to interconnect the satellites. As the complexity rises, the price may go up with it.

Another concern, expressed by Choi, is that the capacity is in the wrong place. This is the broadband density problem. LEO satellites spread their capacity, equally across the entire Earth, but most of the users inhabit only 10% of it. There will be aircraft and maritime services on a global basis, but in general, as much as 90% of total capacity could be idle. In the meantime, the places where there are users, have no access to that wasted capacity. Choi warns that the expense of building, launching, and maintaining thousands upon thousands of satellites, when most of the overall capacity sits idle, could catch up with these new projects.

Cost of the User Terminal

Tom Choi sees the cost of the user terminal as a huge challenge to the fast and widespread rollout of LEO services. Starlink’s attractive user antenna includes hundreds of beamforming ASICs (Application Specific Integrated Circuits), operating with over 1,000 radiating elements. Based on current silicon component and manufacturing costs, such an antenna will never get down to $100, and it is questionable whether the $499 cost for Starlink’s user terminal can be achieved without subsidies. The problem is that the places that have the most people who desperately need such services are those in which they are least affordable. Billions of people are candidates for LEO services, but will the new networks service some number of consumers in wealthy countries, along with high-end aircraft and maritime traffic, but provide no benefit to, nor derive any revenue from, the areas of the planet with the most people?

As LEO pioneers try to make GEO satellites redundant, can they succeed? The three problems discussed above, do not confront GEO satellites. They are called “fixed” satellites for a reason. You point your antenna at them, lock it down and you are finished. There are no expensive mechanical or electrical pointing systems. Tom Choi sees user terminals for GEO satellites dropping from about $300 for consumer hardware, to as little as $100 in the near future. That is not likely in the LEO market. 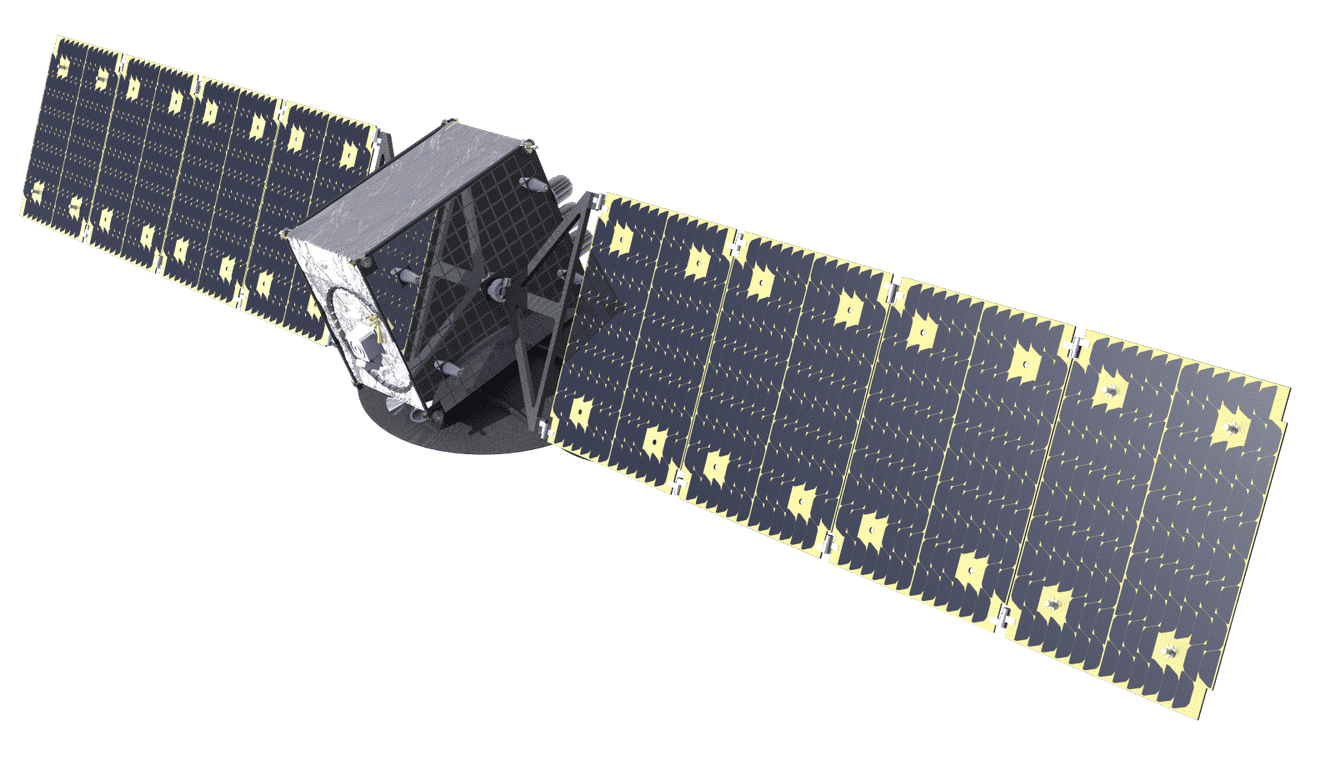 GEO satellites do not waste most of their bandwidth covering regions where there is no reasonable customer base. Satellite beams can be steered to specific areas that are populated with consumers, making them as much as 10 times more efficient than LEO capacity. Choi points out that it is now possible to purchase a small GEO satellite delivering 100 gigabits per second, at a cost of about $100 million. Since none of the capacity is wasted over unpopulated areas, the price per Mbps per month achievable by small GEO operators should be under $10 translating to a GB (gigabyte) price of 3 cents. When these new MicroGEO satellites are deployed, they can direct their capacity to the 3.5 billion people who need it, while providing consumers with a $100 terminal and a $10/mo. service with a 100 GB data quota and still have significant profit margins for themselves and their distribution partners.

On the one hand you have LEO solutions that will not competitively address the needs of the underserved, so the question is whether there are enough wealthy customers who fly on jets, take cruises, live where Earth fade is not an issue, and do not balk at the cost of the user terminal. Alternatively, GEO satellites can now be obtained even by small countries, given the affordability. Existing GEO operators can easily and strategically expand their networks in 100 Gbps increments, specifically targeting markets with their coverage and capacity. The business case for GEO is solid, while this is still to be determined for LEO.
Tom Choi summarizes, “I like the business case for small GEOs far more. Small GEOs are a much lower risk and a smarter investment. Small GEOs are capable of addressing the 3.5 billion digital divide which translates to unending demand. The fog of the LEO space war will soon be upon us — but the case for small GEOs is strong and the future bright.”

Contact us at BusinessCom to learn more about MicroGEO satellites for your state, province, or country.