Originally known as the Google X project, Alphabet’s subsidiary Loon LLC caught our attention as an intriguing solution for offering internet services to underserved regions. We introduced the project in September 2018 with Loons and Balloons. Basically, Loon was a floating cell phone tower. From its elevated position, it could cover a much wider area than any terrestrial tower, but it was at the mercy of the winds. Special software calculated when to raise or lower the Loon so that it could leverage air currents that flow in different directions at different altitudes. It would float across the landscape, then perhaps lift to a higher altitude, and be pushed back, to make another pass. The balloon would then descend into another air current flowing in the desired direction and continue providing services.

A fleet of balloons would be used to ensure constant coverage, or as constant as possible, for the users below. The Loon balloons would pass their traffic from one Loon to another till it went down to a ground station that was connected to the internet. The system worked and had a couple high-profile success stories. In 2017, following Hurricane Maria which destroyed much of Puerto Rico’s infrastructure, Loon in partnership with AT&T and T-Mobile delivered basic internet service to 100,000 people. Loon conducted trials with their balloons in Brazil, New Zealand, South Africa, and Sri Lanka. 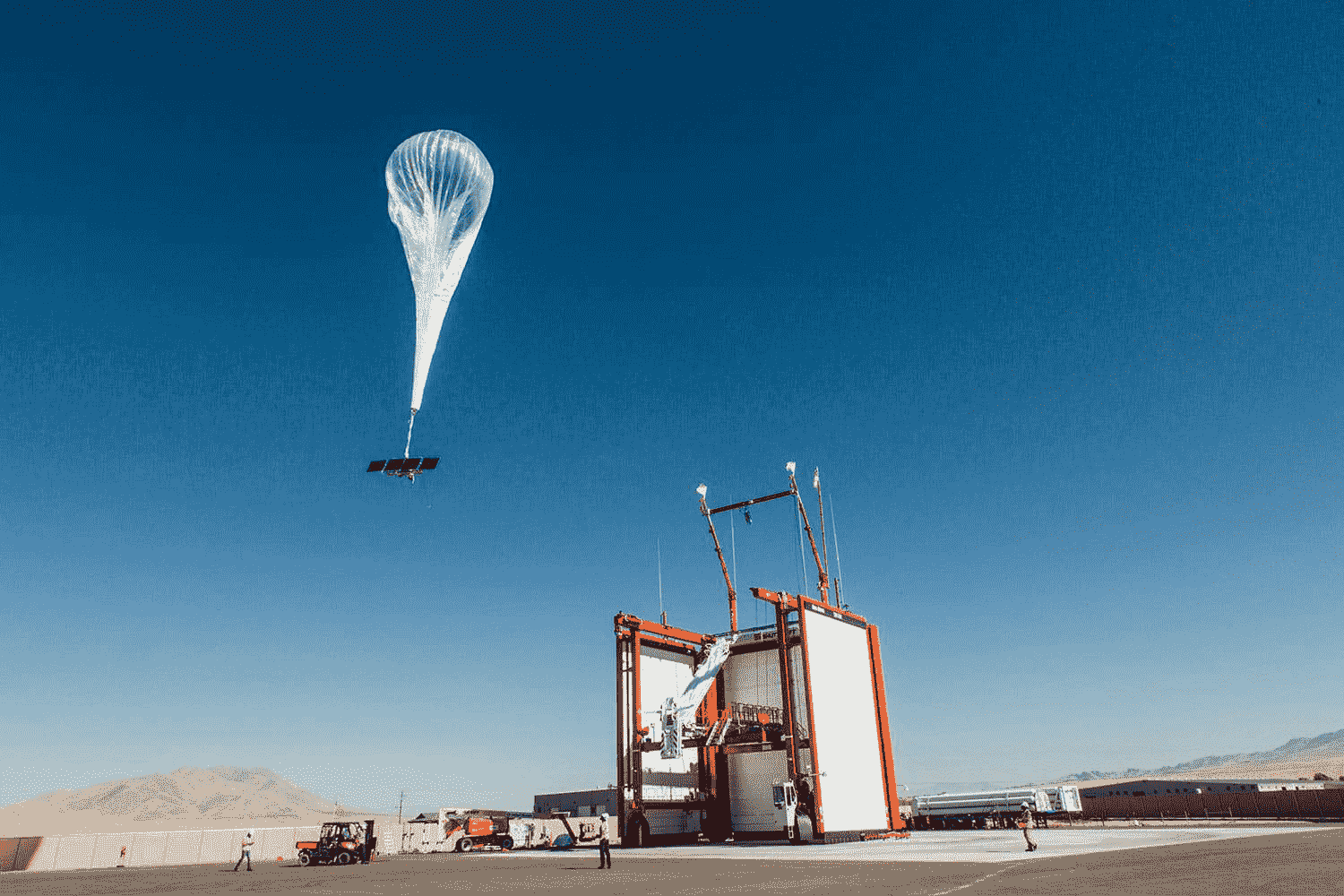 In the summer of 2020 with the Covid-19 pandemic underway, we reviewed the Loon Project and discussed their first commercial service in Kenya: Loon Takes to the Skies in Kenya. In partnership with Telkom Kenya 35 balloons were launched to cover a 50,000 square kilometer area that included Nairobi, the capital. The idea seemed to make perfect sense for areas where the cost of running fiber is exorbitantly expensive. Pulling fiber through rural mountains in Kenya is not a short-term option. In many parts of the world there are large refugee settlements where Internet access is in demand. Transporting balloons to cover refugee settlements which often straddle countries, can happen far faster than pulling fiber, so the concept was exciting until it ran into reality.

It turned out that the path to profitability had been uncertain for some time. Reports are that after becoming an independent Alphabet subsidiary in 2018, Loon had burned through their initial funds from private investors and Alphabet, who was keeping them alive. Loon was actively seeking a second round of funding before throwing in the towel. The project had been burning approximately $100 million per year and more conservative leadership at Alphabet decided to end the cash burn and the company.

There were several challenges to the project. First, the operational expenses were higher than expected, and it turned out that customers in remote and rural areas can only afford very inexpensive internet. Indeed, many people in some of the projects did not have the 4G phones required for an internet connection. In places where cell service is rare or unavailable, there are not a lot of smart phones to connect to the internet. Replacing balloons that cost tens of thousands of dollars every five months really ran up the expenses. The problem is that you really need to increase the number of people using the internet, for it to get to the point of being affordable. It may be that countries will need to treat internet as a utility and pay for the infrastructure, but then you don’t need solutions like Loon.

According to Reuters, “Rich DeVaul, a founder of the project who is no longer with Alphabet, said surging demand for mobile connectivity made towers cost-effective in more of the world than he had estimated a decade ago, diminishing the need for Loon.” Even though a Loon can cover an area 200 times larger than an average cell tower, the build-out of cell towers into underserved areas has been picking up steam. As Loon struggled to make headway in their primary market, providing internet access to the underserved masses, they also explored other markets. Since Loon saved the day in Puerto Rico where the cell towers were mostly damaged, they sought to sell the services as standby backup solutions, however they had little success.

Loon ran into other issues. Rumors that the balloons held cameras created a problem in Indonesia, and the project had to be held up while authorities confirmed that there were no cameras or other covert devices. Gaining access to radio frequencies that could be used to deliver services was a challenge in Sri Lanka, and the Covid-19 pandemic has made it more difficult for regulators and companies to interface and iron out these sorts of issues. International conferences where all these people are in the same place, have been shut down because of the pandemic.

It could also be that other technologies working to fill the holes in global coverage, created too much competition. LEO constellations such as Starlink, OneWeb, and others will provide internet in hard-to-reach areas – albeit with much higher antenna costs. Another option is inexpensive, small GEO satellites that can now provide service over underserved regions with very affordable bandwidth capacity costs and inexpensive antennas. At any rate, it looks like the Loon has flown the coop. 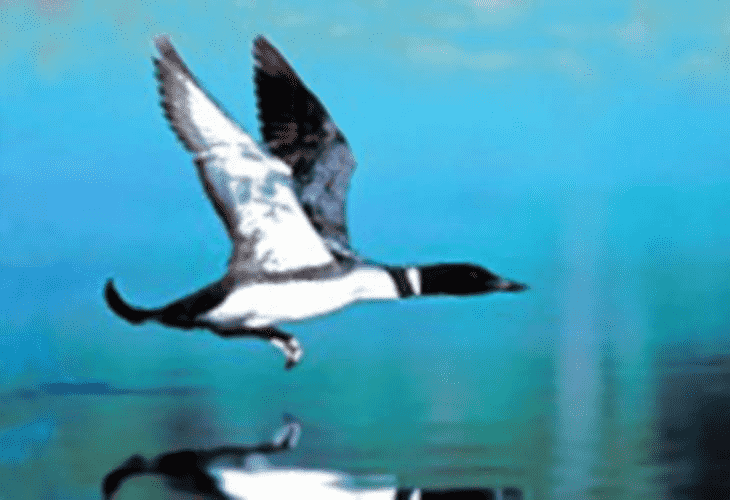