Starlink is SpaceX’s LEO (Low Earth Orbit) satellite constellation, designed to provide broadband and internet services to underserved areas around the world. Following the pending 10th Starlink launch, SpaceX will have launched 538 satellites, and plans to start commercial service when it reaches 1440 satellites. The company has approval to launch as many as 12,000 satellites over time. A “beta” service is already being kicked off. The company expects to launch commercial services in the northern part of the United States and will then begin expanding across the world.

One thing that has always been a bit vague is the business model. The marketing hype has practically all been directed to the direct-to-consumer market, but SpaceX is speaking with various vertical markets and telcos. In March of 2020, SpaceX signed a three-year agreement with the US Army to evaluate the SpaceX broadband service. The story, reported by SpaceNews earlier this year, says the Army will “experiment with Starlink broadband to move data across military networks.” That sounds like enterprise business! 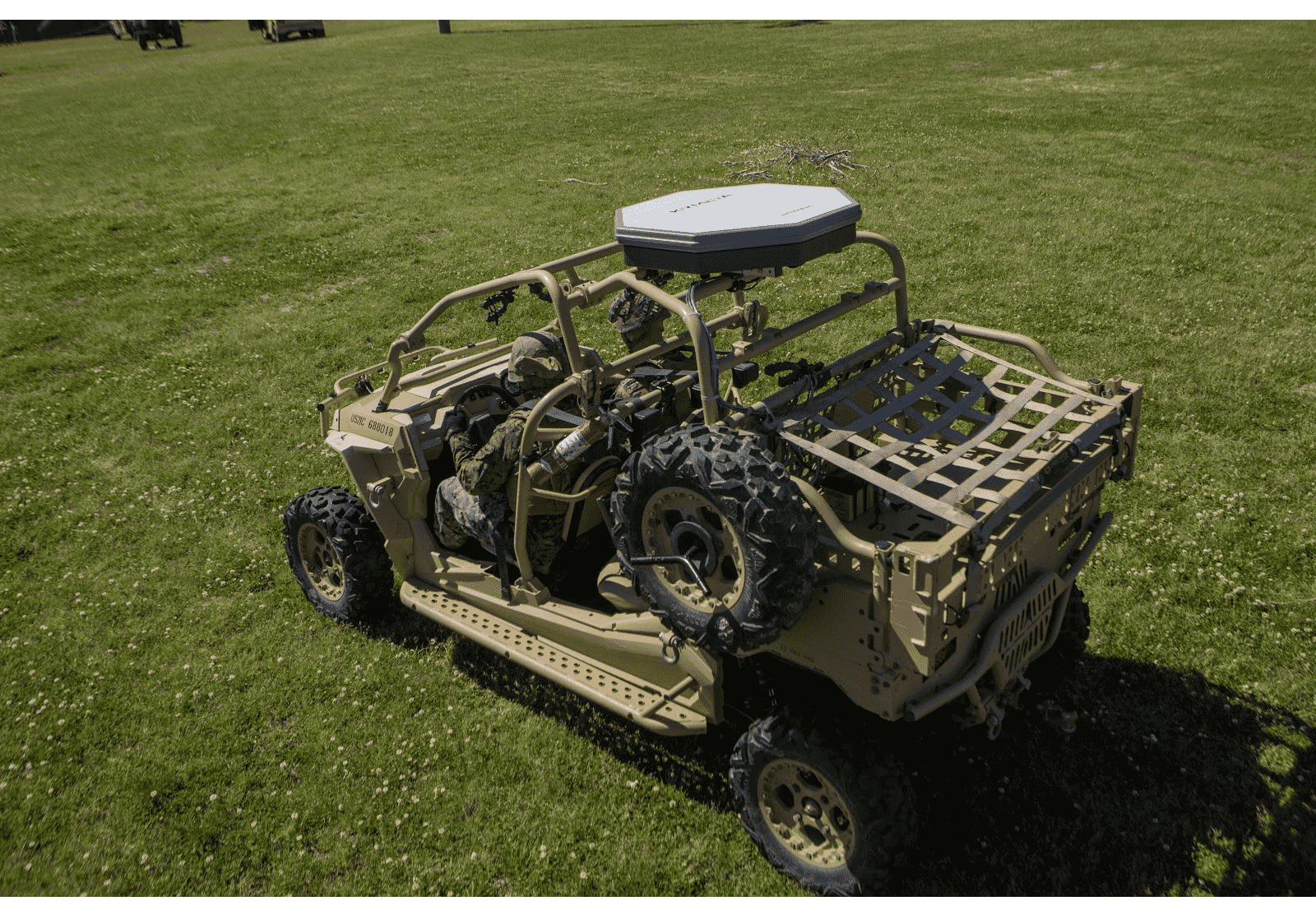 The project overseen by Combat Capabilities Development Command’s C5ISR Center at the Aberdeen Proving Ground in Maryland, is intended to evaluate technologies and services from the private sector before committing to buying them. The Army intends to assess the performance of the Starlink LEO internet service when connected to military systems. The goal is to supplement both terrestrial and GEO services currently used by the military. Quotes such as, the Army wants to try it “before we lock ourselves into a multibillion-dollar acquisition program,” indeed point to enterprise class services. It is unlikely that the Army intends to give free residential Starlink service to all its soldiers! 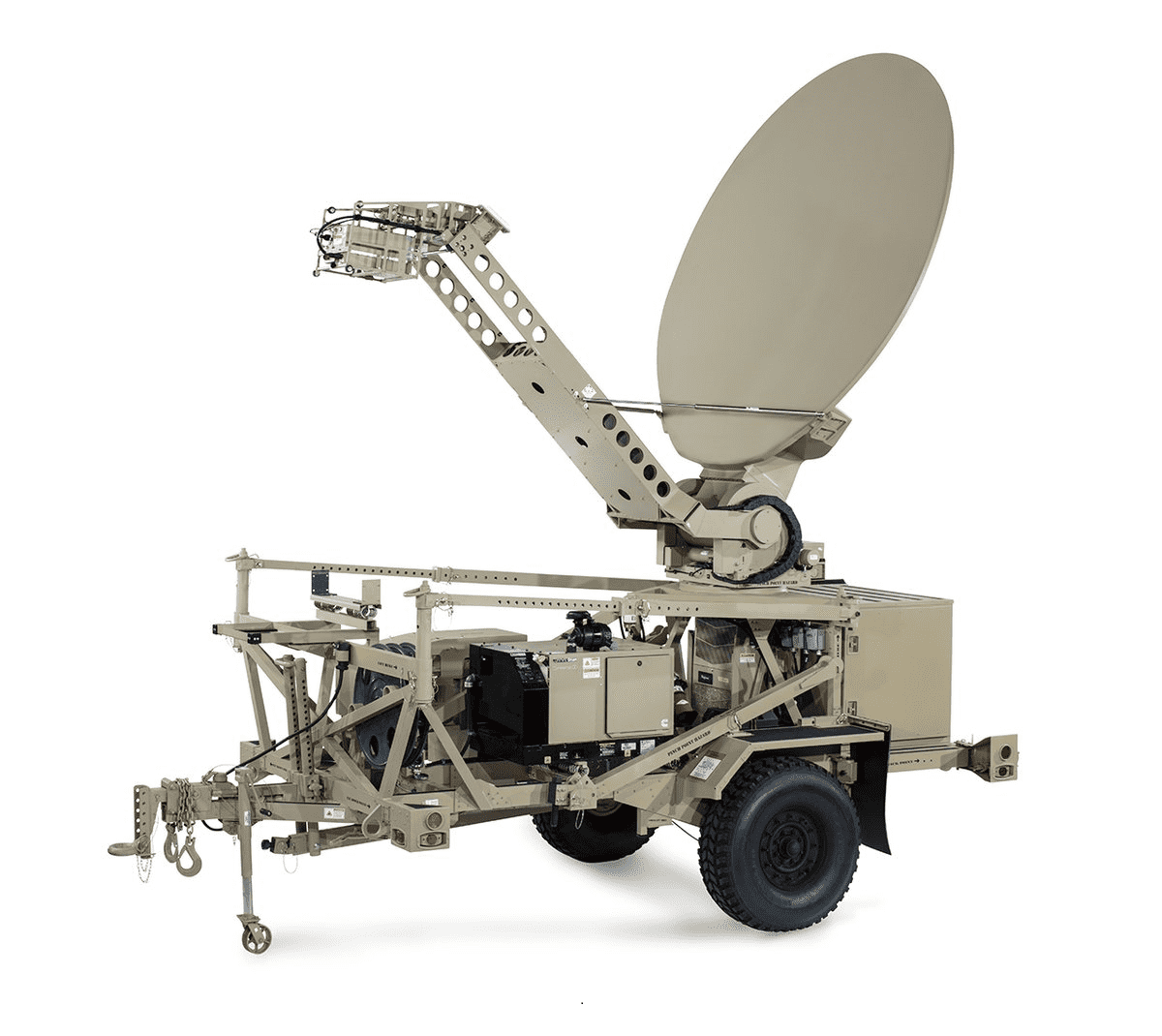 The Army says the agreement with SpaceX will “allow the Army to understand potential applications of state-of the art advancements in commercial RF SATCOM such as the new Starlink LEO constellation and modern SATCOM terminal developments capable of tracking LEO satellites.” The government is interested in Starlink’s claims of lower latency and higher capacity, and there is a great deal of interest for mobile applications. Most Army command operations are using GEO satellites with large antennas mounted on trailers, which are not particularly mobile, and they do not provide the capacity and flexibility the organization requires. The LEO services offer the opportunity to use flat panel antennas (FPAs) that will track the thousands of satellites passing overhead. See: Flat Panel Antenna Technology. FPAs have a much lower profile and can be mounted on the roof of most vehicles. Unlike traditional larger parabolic antennas, there are no moving parts, and they have a much lower profile. The lower profile makes it harder to “see” satellites that are low on the horizon, but with thousands of satellites continually passing by overhead, they should work fine with the new LEO constellations. The Army wants to find out.

Additional critical concerns for the Army are reliability, security, and susceptibility to attack by an enemy. The Army will want to assess how to connect their security equipment to the user terminals, and to ensure cyber security for end-to-end communications. As part of the project, the Army will examine the risks that an adversary could target the low-flying satellites with ground launched weapons.

SpaceX has released photos of their user terminal that they built in-house. This 19-inch diameter, phased array antenna is said to be easy to set up, with no need for an installation technician. DirecTV said the same thing about their home TV satellite services many years ago, so we shall see. At a site with little tree cover, it should be simple, otherwise the only location may be the top of the roof, and it can be argued that Joe Consumer should not be walking around on roofs… 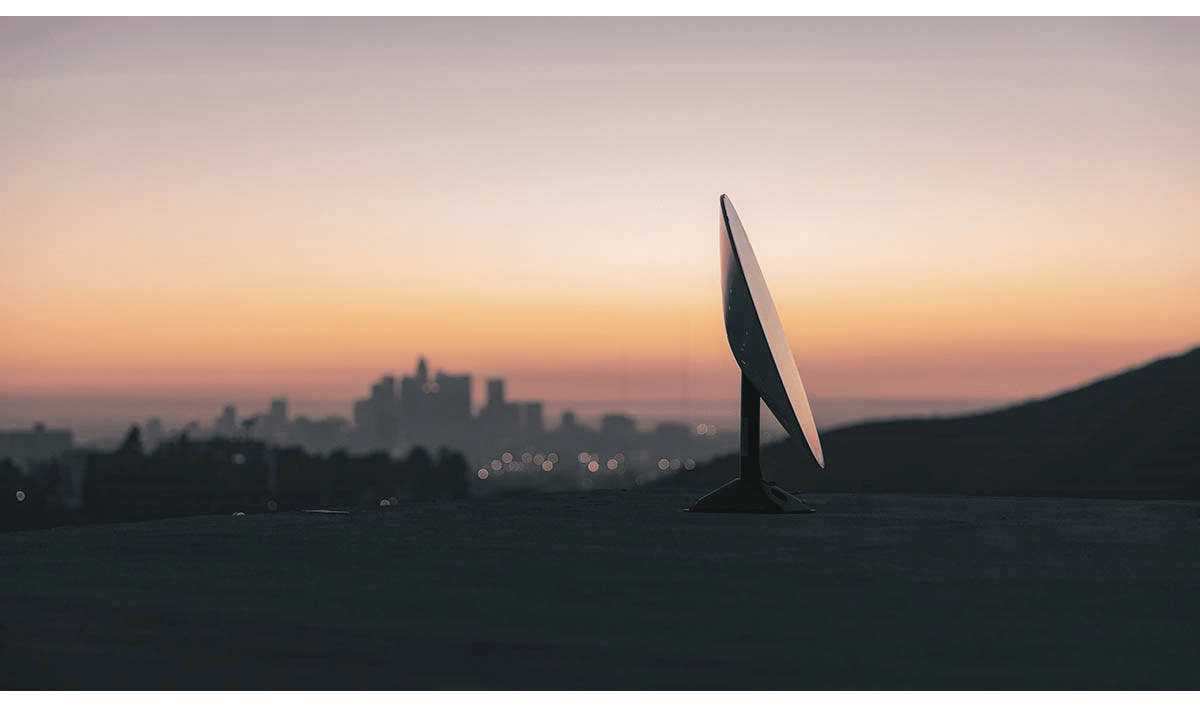 Starlink is not expected to compete with 5G networks which are going to be found in dense population centers. Instead it will strive to offer a similar class of service to more rural and remote locations where it is too expensive to deploy fiber. In addition to offering services to consumers, they can also deliver enterprise services to mobile network operators (MNO) and wireless ISPs. SpaceX is building its own terminals and gateways, maintaining that vertically integrating the user terminal, gateways and satellites makes it possible to constantly update and improve the connection between those components. One thing SpaceX claims to be aggressively developing is ISR or inter-satellite relay links. This was an original design feature, but the satellites launched to date, as far as we know, do not support ISR, which will probably be provided by laser links. This reduces the need for many ground stations to bring the traffic back to communications backbones. The military, mentioned above, would prefer to connect point A to point B without having to go over a terrestrial link. ISR should support that capability and contribute to reduced latency for long-distance communications.

SpaceX says Starlink is not designed to replace cell towers, but rather to complement them. In some cases, they will offer backhaul services to these operators, helping them deliver services in rural locations. SpaceX agrees that dense connectivity is not their sweet spot, and that they plan to focus on rural low-density populations as a complement to the MNOs. It is not an end to the big towers.

One of the biggest challenges is regulatory access, which must be obtained on a painful country, by country basis. The biggest challenge, however, is to simply avoid bankruptcy. The Army deal, and other testing arrangements with the Air Force are intended to lead to contracts with military branches or other large organizations would help to ensure Starlink’s financial success. They may not be able to wait for a consumer market to build up to profitability. LEO satellite constellations have been tried before, and the history is one of failure, one after the other. Globalstar, Odyssey, Teledesic and Iridium all had impressive plans, however all but Iridium, who scaled back operations, ended up as failures. LeoSat’s plans for a LEO constellation fizzled when they could not get sufficient investment capital to continue, and OneWeb’s ongoing bankruptcy issues reinforce the impression that LEO constellations are risky affairs, potentially doomed to failure. 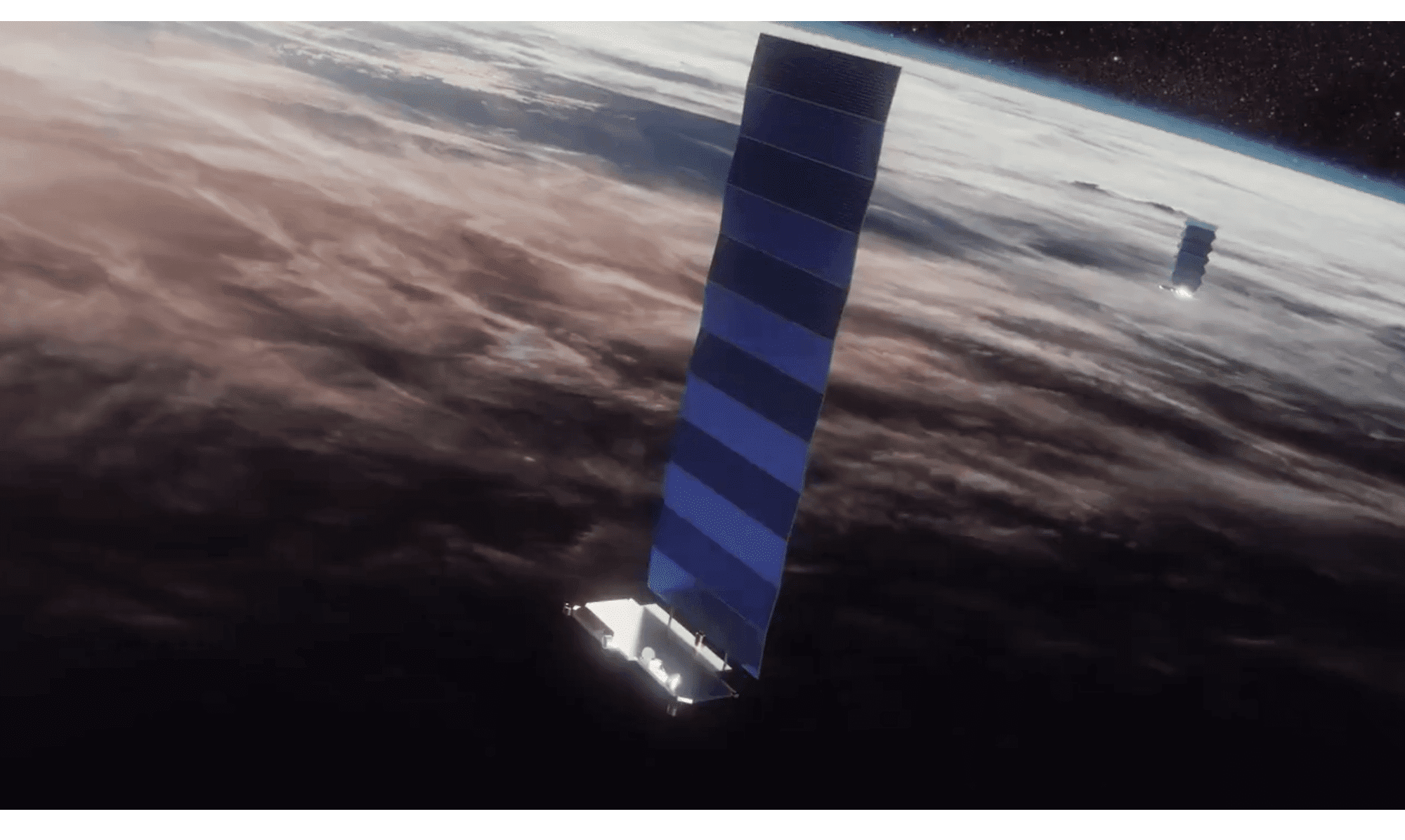 However, in the last 20 years, satellite technology has advanced significantly as bandwidth demands soared, and this demand is increasing as bandwidth costs continue to come down. The technology is better, launch costs are down significantly, and there are larger stores of capital to draw from. It seems likely that the Covid 19 pandemic will continue to add to the demand for more capacity in more rural areas, as the use of video conferencing grows, driven by the need for social distancing. This could be good for Starlink. As SpaceX’s CEO Elon Musk said, it would “be a big step to have like, more than zero (LEO satellite companies) in the not-bankrupt category.” Amen to that!