Namibia’s dramatic landscapes and wildlife reserves attract many tourists each year and it is easy to see why. Its geography varies from desert to dramatic plateaux and from bustling urban areas to remote and rural farming communities. With a population of around 2.5 million, Namibia is one of the least densely populated countries in Africa.

The towns and cities of Namibia are home to approximately half the population and are very well served by communications. In 2013, Namibia was named as the top emerging market economy having built a strong banking infrastructure. Other main sources of income for the Namibian economy are mining, agriculture, manufacturing and tourism.

Mobile penetration in Namibia is well above the regional average at 102 percent. There are now multiple players operating in the country and 3G services have been introduced. In addition, connection to the submarine WACS cable has further enhanced connectivity. However, fixed broadband penetration stands at 2.3 percent and could be greatly improved. Fixed line services are still in a monopoly situation, but this is expected to change as the government plans to open up the telecom sector to competition.

Away from the towns and cities, the other half of the Namibian population lives in rural areas and are reliant upon subsistence farming and these are the areas that would benefit from satellite connectivity for basic communications and broadband access.

As mentioned, tourism is a vital part of the Namibian economy and is growing year on year, attracting tourists who are pulled to its dramatic scenery and to the wildlife. The country is also becoming a centre for extreme sports and is attracting investment from international hotel chains. Tourism is responsible for the creation of tens of thousands of jobs in more rural parts of the country. With such reliance on tourism, there is great potential for satellite communications. The popular tourist locations in the country are not always situated in rural areas. Most are located in outlying regions of the country and their remoteness means that they are not always connected via terrestrial means. VSAT networks can connect both staff and guests. Connectivity is a vitally important part of holidays today, as people wish to share their experiences on social media or to keep in touch with friends and family. It is also a critical part of the tourist industry as communications are absolutely vital in terms of running a smooth tourist business, whether that is a hotel, safari lodge or 4X4 sand dune driving experiences.

BusinessCom Networks can not only help to connect areas of Namibia that are as yet underdeveloped in terms of connectivity, but we can also assist you in connecting your business, no matter where it is located. Our cost-effective services enable you to manage and run an efficient communications network that is so important to any enterprise today.

As the commercial development of space proceeds full speed ahead, we’ve examined some of the issues… 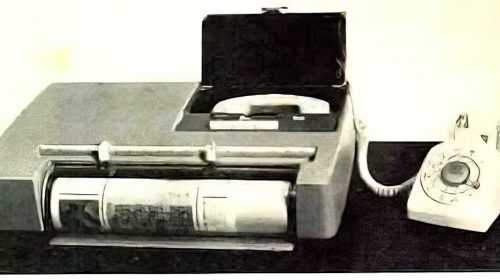 As BusinessCom’s token “old guy,” I’ve been asked to share some of my memories surfing the technology…

OneWeb, a UK based LEO (Low Earth Orbit) satellite operator has signed a Memorandum of Understanding,…