Rocket Lab to the Moon

SpaceX gets most of the media attention but launch provider Rocket Lab has experienced quite an impressive year and deserves an update. The article (Newspace Rockets Getting Smaller) in our November 2018 blog described how startup Rocket Lab has achieved relevance in the satellite launch industry. Unlike SpaceX which has continued to go large and larger, Rocket Labs has gone small. As a result, Rocket Lab offers a launch solution that is extremely flexible compared with SpaceX. If you have a satellite that you want in a specific orbit, you need to wait till SpaceX or another large launch provider has a mission for other satellites in, or near the same orbit, so you can “ride-along.” This can entail a long wait, and it can mean making compromises because you can’t get the exact orbit you want. Rocket Lab solves this problem by promising to launch a lot of small satellites into specific orbits, without long delays. The launches are more expensive, but customers anxious to deploy satellites seem willing to pay.

For example, Spaceflight, a provider of dedicated rideshare missions purchased a Rocket Lab Electron rocket. The company began in 2015 with the purchase of a SpaceX Falcon 9 and has launched more than 100 satellites from a variety of launch vehicles. The company lauded the Electron rocket as an ideal launch vehicle for dedicated and rideshare missions. The Electron services launch destinations such as mid-inclination orbits for remote sensing satellites, which are otherwise difficult to come by. Spaceflight’s President, Curt Blake, describes the company as follows, “We provide payload rideshare opportunities similar to how Expedia sells airline tickets. Making it easy and affordable is key to lowering the entry barriers to this market.”

“Running Out of Fingers” Launch

Spaceflight has announced that Rocket Lab’s “Electron” rocket will soon be launching an entertainment and science satellite for ALE, a Tokyo-based company. This will be the 10th mission for Rocket Lab and is being referred to as the “Running Out of Fingers” launch. This will be Spaceflight’s third launch with Rocket Lab this year. The launch will carry the ALE satellite and is currently scheduled for late November 2019. The ALE satellite is a new concept in entertainment. The satellite creates a man-made “shooting star” simulating meteor particles complete with vivid colors. The first satellite deployed over Hiroshima in 2018 had 4 colors, while the new one will have 5 colors. ALE’s mission is to “Make Space closer. For all of us. Together.” ALE is aiming to materialize and commercialize a man-made shooting star within 2020 using this 2nd satellite. (ALE Co., Ltd.)

Also onboard the rideshare mission are six 5cm PocketQube microsatellites from Alba Orbital, a satellite manufacturer and mission management provider. The satellites will provide a range of functions such as testing a new thermal isolation material in space, a communications satellite using low power RF to power IoT (Internet of Things) connectivity, LEO-to-LEO intersatellite link communications, and communications with the ground. There will also be a spectrum monitoring payload from Budapest to measure man-made electromagnetic pollution and a software application company providing flight tracking services to aviation and mobile applications such as MyRadar for mobile devices.

While Rocket Lab will not attempt to recover the launch vehicle for this next flight, the company has been working on a method to recover and reuse boosters, as SpaceX pioneered some time ago. Instead of carrying fuel that is used to decelerate the booster and land it, as SpaceX does with its Falcon 9 rockets, Rocket Lab intends to use a parachute. Development and testing have gone into measuring the extreme aerodynamic and heating environments encountered when the Electron booster comes back into the atmosphere. In the next phase, engineers will add a decelerator and parafoil to slow down the rocket. A ship-based helicopter will fly in and grab the booster with a boom. “Electron is going to be reusable,” says Peter Beck, Rocket Lab’s founder and CEO. Beck indicated that the primary motivation in recovering the booster was to have a high number of consistent launches, not to reduce costs. Rocket Lab’s customers want schedule assurance more than cost. With plans to launch as often as once per week, the company is focused on building new rockets on 4.5 acres of new factories. Recovery of rocket boosters, even if they can only be used once, doubles the frequency with which they can launch, doubling flight opportunities for customers. Customer demand is already growing given that Electron is the only dedicated small launch vehicle in operation, and Rocket Lab is struggling to keep up with launch orders. CEO Beck says, “…And if we really want to get down to the ultimate goal of one a week, then reusability certainly aids us in that enormously.”

NASA has used planes to capture rolls of film dropped by the first spy satellites. Capturing the booster is not a particularly difficult task, compared with the greater task of decelerating the rocket from 6,500 miles per hour to under 10 miles per hour. Indeed, Rocket Lab originally stated that it would make no attempts to reclaim and reuse its rockets. The challenge in going from 8 times the speed of sound to .01 times the speed of sound in a little over a minute, is enormously difficult. As Beck pointed out, “So you have a 1.8-millimeter (thick) carbon fiber rocket with three elephants standing on the top, hitting loads half the temperature of the sun, reentering the earth’s atmosphere at eight-and-a-half times the speed of sound. We’ve got to get it down safely and in one piece, so there’s lots of really big challenges here to try and deal with.” SpaceX uses leftover fuel in the Falcon 9 booster both to decelerate and land, but for Rocket Lab to do that would mean making the Electron larger, and the goal is to stay small and flexible. Data from previous launches is being used to develop a strategy to slow the vehicle down and deploy parachutes. The idea is to catch it before it hits the ocean and is contaminated with sea water. The helicopter will carry it to a nearby ship and lower it. Rocket Lab says even reusing an Electron once would be fantastic.

Joining 20 global aerospace manufacturing companies, Rocket Lab will implement Siemens software to ramp up production in order to meet its goals of providing a high cadence of launches. The Xcelerator portfolio from Siemens Digital Industries Software includes Teamcenter, the most widely used digital lifecycle management software, along with NX software for computer aided design (CAD) and manufacturing. Rocket Labs plans to combine various aspects of data related to the same part, assembly and system, maintaining a single source of “truth” across the life cycle of the product. The NX software will provide designers with increased performance and stability, enabling them to cope with larger assemblies.

Like SpaceX, Rocket Lab has not been content to limit itself to launch platforms. In October 2019 the company announced its Photon satellite would provide extended range missions to medium, geostationary and even lunar orbits, supporting the return of humans to the moon. Rocket Lab will assemble an Electron rocket with a dedicated bulk maneuver stage and the Photon small spacecraft platform to provide extended-range missions and deliver small spacecraft into several Lunar orbit options. 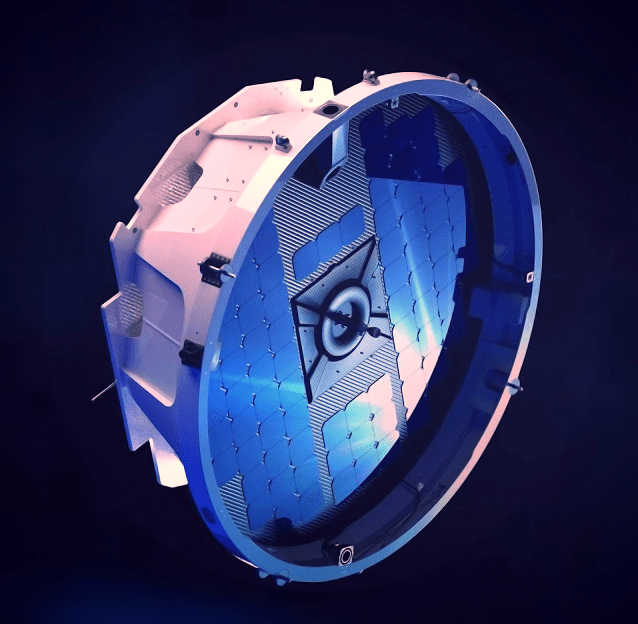 Photon, designed for use in both LEO and interplanetary missions, features radiation-tolerant avionics, deep space communications and navigation technology, and high-performance propulsion capable of multiple restarts. Expected to be available in Q4 2020, Photon provides customers with the opportunity to focus on applications rather than satellite development, so they can more quickly get their projects space bound. Photon provides a hosted platform for payloads that require propulsion, power and downlink communications. It is designed for missions that require the precise orbital deployment that the Electron rocket offers, and the deployment of multiple payloads to different planes and inclinations supporting rideshares and constellations. It will support missions that require Lunar flyby or other Lunar orbits, and higher orbits that cannot be achieved with launch vehicles alone. Photon will support payload deorbiting upon mission completion, meeting its civic responsibility to keep space clear of debris.

All in all, Rocket Lab has been very busy and appears to have a bright future, creating a market that does not directly compete with SpaceX and other large launch vehicle providers. They won’t be the cheapest guys on the block, but they plan to launch often, and to orbits that other providers aren’t focusing on. It might be a niche market, but it seems to be a pretty large niche, and combining Electron with Photon paves the way for missions beyond earth, which is in keeping with the growing interest from our overcrowded, stressed-out world to see what lies beyond. 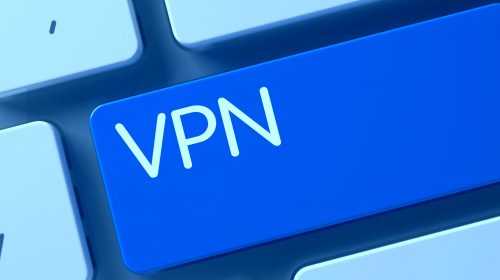