We are coming out of that time in the spring, when satellite services suffer from short outages that affect all broadband satellite service providers. Although we send notices with times of predicted outages to clients in advance, it’s usually a surprise to them when it happens, and is understandably interpreted as a service outage. What is going on twice a year (March and September) during the equinoxes?

Most of the satellites providing broadband internet access are GEO (Geosynchronous Earth Orbit) satellites stationed 36,000 km (22,300 miles) above the equator. Because the equator is offset by 22.5 degrees and the Earth changes positions relative to the sun with the seasons, there are two times a year when the sun aligns directly with satellites and the receiving stations such as the teleport or remote VSATs below. Referred to as a solar transit event, or sun fade, or a solar outage, this happens twice a year when the sun is directly above the equator. These outages last for several minutes for a few consecutive days as the satellite passes directly in front of the sun, due to the rotation of the Earth.

The sun emits an intense source of noise at all frequencies, including those used by communications satellites. When the sun is directly behind the satellite, the LNB (Low Noise Block) receivers are gathering a powerful signal, of “thermal noise” directly from the sun for a short period of time. This radio noise overwhelms the signal coming from the satellite and causes a temporary loss of reception. The earth station’s receiver reaches a point where it can’t distinguish between the noise energy from the sun, and the communications signal from the satellite. It’s like speaking to someone when a car behind starts honking the horn so loud that you can no longer understand what they are saying.

The duration of the outages depends on several factors such as how robust the link is. The power and MODCOD (modulation and coding) will vary the impact to some degree. (See: A MODCOD is not a hip fish). All satellite frequency bands must deal with this RF (Radio Frequency) noise. Surprisingly, larger antennas fare better than smaller antennas. It would seem like the larger antenna would capture more noise, but a larger antenna results in a tighter, more focused beam to the satellite, so they suffer shorter outages with less intensity.

The problem occurs at both the remote site, which affects only antennas in the near vicinity, and at the central hub or teleport facility. When solar outages affect the teleport, the entire network is affected. Because the earth is moving relative to the sun as the seasons change, all GEO satellites located along the equator will be affected, one by one. If there were four antennas in the same area, all pointing at different satellites, there would be four separate short outages in that location, occurring at different times of the day as the Earth rotates.

We invite clients and partners to access BusinessCom Networks’ Sun Outage Calculator. If the satellite you have services on is not in the chart, please contact your representative or open a support request on the portal to get a list of predicted outages for your satellite. 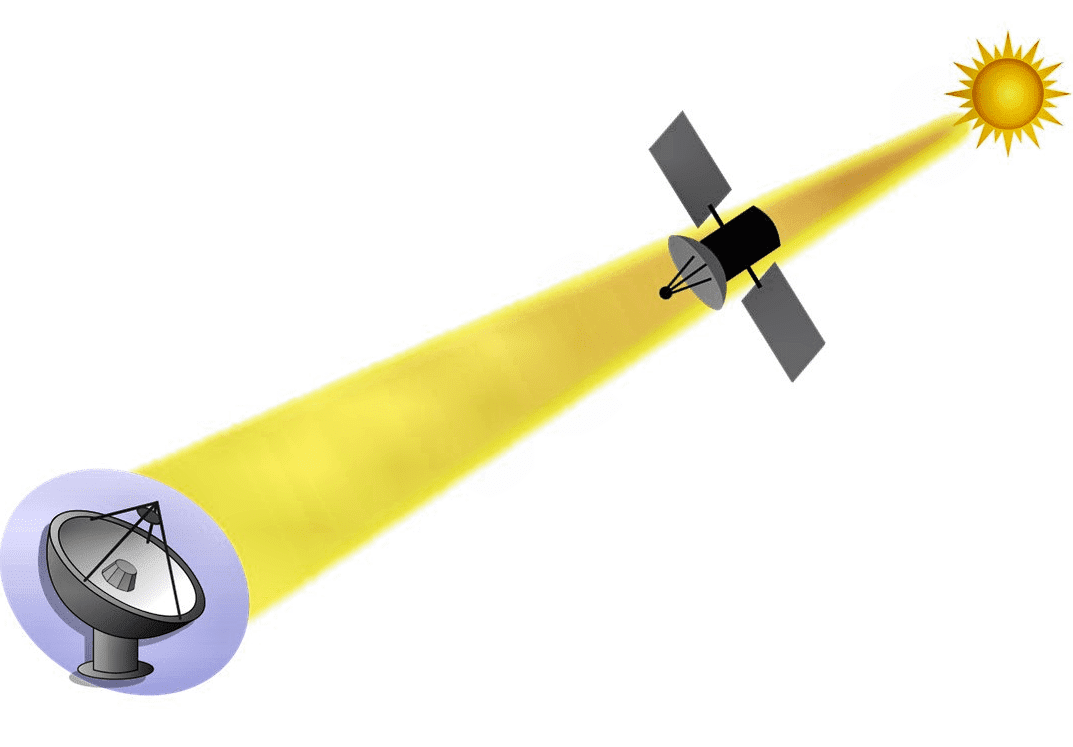 The tool is simple to use. Begin by selecting your satellite. Next find the closest location in the list. Select C or Ku band. Select Spring or Fall. Provide your antenna size in meters and list the year. Finally, you can choose to see the times in GMT or select your local Time Zone. The Sun Outage Calculator will provide a list of predicted outages with the time and duration in a chart, which you can print out or save.

Most satellite networks are based on a star, or hub and spoke architecture,… 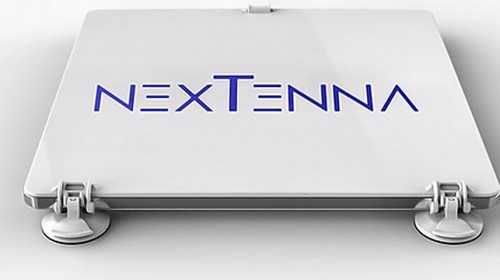