Between 1st – 28th February 2013, the Austrian Space Forum – in partnership with the Ibn Battuta Center in Marrakesh – conducted an integrated Mars analog field simulation in the northern Sahara near Erfoud, Morocco in the framework of the PolAres research programme.

The field crew in Erfoud, Morocco, was directed by Mission Support Center in Austria, while the critical broadband satellite link was provided by global service provider, BusinessCom Networks, in association with teleport partner Constellation Networks Corp., and Oasis Networks providing field support. Internet connection was critical to the project, since some of the experiments had to be carried out remotely from Austria, Poland and Hungary. 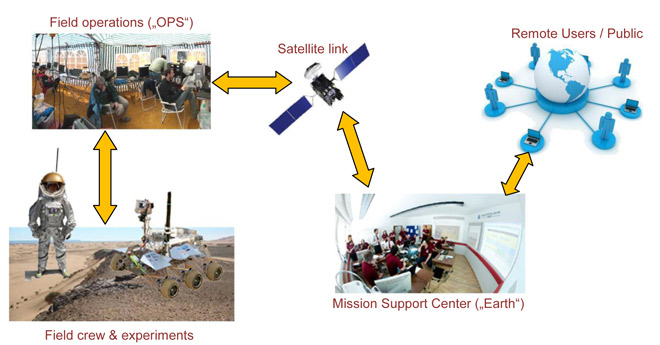 Conducting field research in a representative environment is an excellent tool to gain operational experience and understand the advantages and limitations of remote science operations on other planetary bodies. The area near Erfoud is considered as a relevant proxy for various types of geological features of Mars, as well as a diversity of paleo(micro)biological signatures, terrain topographies similar to the Martian deserts and a test site area size which requires a diligent exploration mission design. This field mission was designed to be:

The Mission Support Center was led by a Flight Director, supported by a Flight Control Team who in turn were backed by three teams for Science, Flight Planning and Media activities. The work was also facilitated by a ground support team working on logistics, as well as a dedicated team for information technologies. The science data officer acted as a single gateway for research data from the field. In addition, external control centers were coordinated through Innsbruck:

In total, about 5000 working hours were spent in the Mission Support Center. The satellite connection in the field was managed by BusinessCom Networks utilizing a 2.4 m C-Band antenna to the NSS-10 satellite.

At the base camp near Erfoud, Morocco, the Moroccan government had set up 5 large operations tents which were used as the operations and command tent (“OPS”), a workshop tent, a storage tent, a social/cleanroom tent and a kitchen tent. The field crew was accommodated in camping tents. The Gendarmerie Royal also provided hygiene facilities, base camp illumination and power. Within a perimeter of 5km, the area was closed to the public through checkpoints, guard patrols and a helicopter.

For all experiments, the minimum amount of experiment runs defined in the pre-mission planning was achieved; most of the experiments were able to acquire more data. Between 17-21 February, a 4-person detachment of the Camp Weyprecht team was dispatched for a sorties simulation about 80km south near Merzouga, also with the support of the Gendarmerie Royal. During this phase, two full days of extravehicular and geosciences activities were conducted.

The communication infrastructure in the test region was provided via a high bandwidth WIFI network, with industrial hardware donated by LANCOM Systems, powered by custom-built rechargeable power supplies. A network of directional antennas was set-up depending on the planned activities, so nearly every evening the system had to be recharged and every few days the arrangement had to be relocated. In addition to the WIFI system, a radio system utilizing Motorola handsets and a base station served as back-up with a MOTOTRBO-repeater on dedicated frequencies. 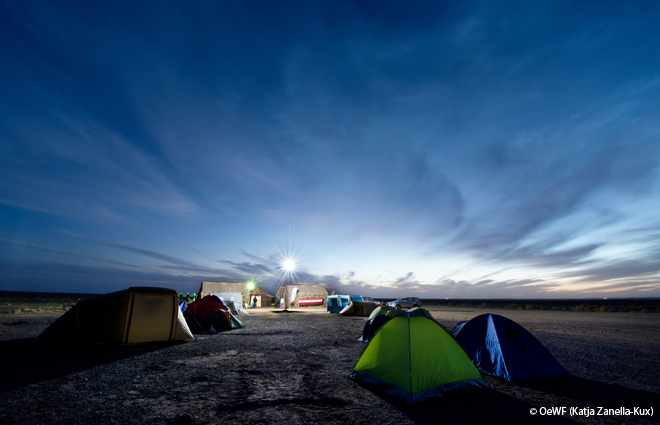 In parallel to the outreach activities preliminary research data analysis started already during the Mission phase at the Mission Support Center and the international teams. By coincidence the fiftieth session of the Scientific and Technical Subcommittee of the United Nations Committee for the Peaceful Uses of Outer Space (UN-COPUOS) took place in Vienna, Austria, while the Morocco Field Test was in progress. The ÖWF used the opportunity to present a status presentation to the STSC: Preparing the Human Presence on Mars, (February 19).

First results are expected to be reported during a science workshop held in May 2013 at the Technical University of Vienna. The results are to be published in a special edition of the journal Astrobiology by end of 2013. Specific findings are also being presented at numerous aerospace and Earth sciences conferences, including the International Astronautical Congress in Bejing, The Humans in Space conference in Cologne, the Mars Society Convention in Boulder, Colorado, the Humans to Mars symposium in Washington to name a few.

Since communications are essential in all kinds of research projects, BusinessCom Networks is very proud to have participated in this one, which brings the world to its first manned mission to Mars. Providing communications in the most remote places of our planet, helps crossing boundaries and achieve things previously not possible.

Below more photos from the site: 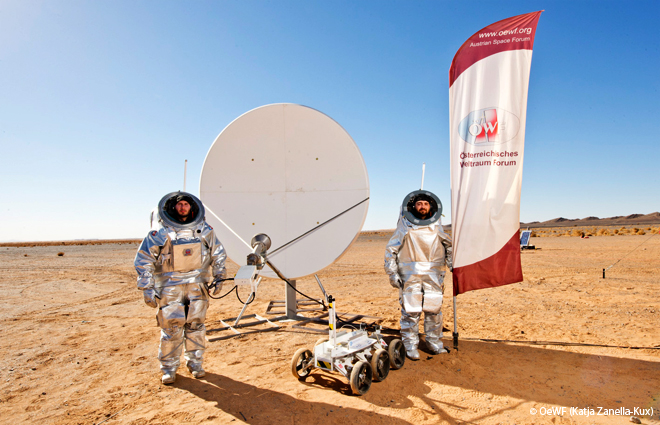 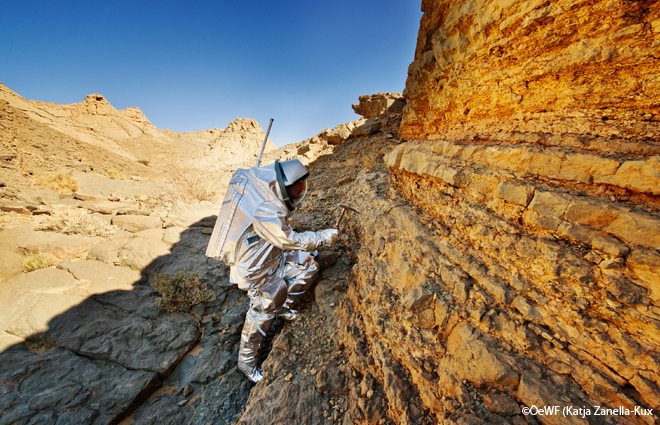 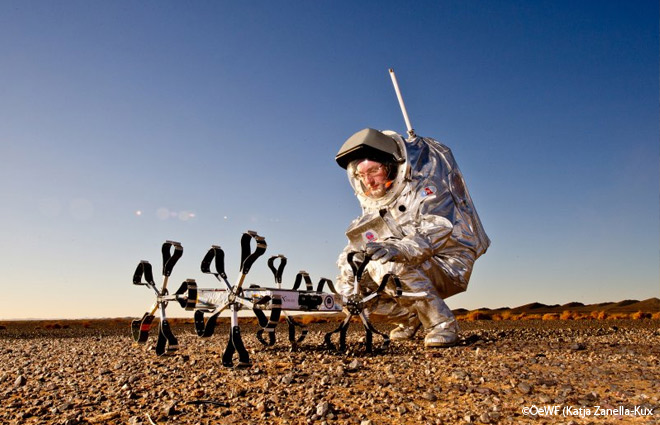 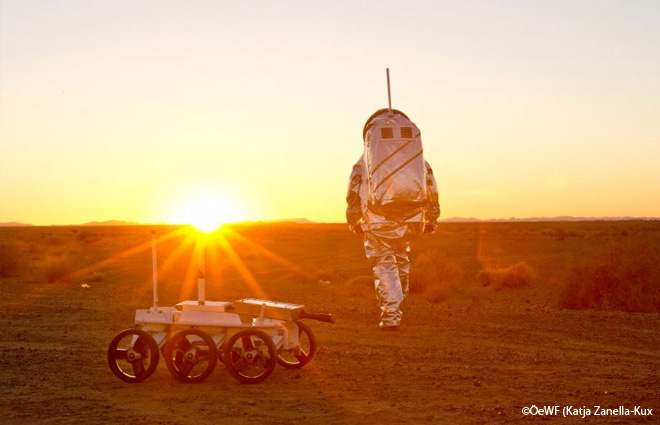 “Just give me a quote,” the client demands, on the phone. “What will it cost?” It seems like…

Many clients come to us with no real idea about how much bandwidth, or what kind of bandwidth, that…