What does it take to survive in space?

Space is a very harsh environment and spacecraft such as satellites, with their critical electronic components, face very difficult conditions ranging from extreme temperatures to intense radiation. Australia National University (ANU) has produced a new study describing several “2D Materials” that not only withstand the harsh conditions of space, but that may even thrive there. 2D Materials, also referred to as “single layer materials” are crystalline materials that consist of a single layer of atoms. The word “crystal” derives from an ancient Greek word that mean both “ice” and “rock crystal.” Examples of large crystals are snowflakes, diamonds and table salt. Crystals are solid materials whose atoms, or molecules are arranged in a lattice that extends in all directions. The highly ordered microscopic structures usually consist of flat (planar) surfaces that form parts of the boundary of a solid object, referred to as a “face.” These 2D Materials are found in applications such as photovoltaics, semiconductors, electrodes and water purification. The 2D materials global market is expected to reach US$390 million by 2025, mostly for graphene in the semiconductor, electronics, battery energy and composite materials markets.

ANU’s PhD candidate Tobias Vogl has been studying whether 2D materials can withstand intense radiation, such as that experienced in outer space. He and his team exposed a variety of 2D Materials to radiation levels comparable to what is encountered in space. 2D Materials have been tested with temperature fluctuations, but little has been known about the effects of radiation until now. They discovered that the devices dealt with the harsh radiation very well. Their examination of electrical and optical properties indicated very little difference, regardless of the radiation. 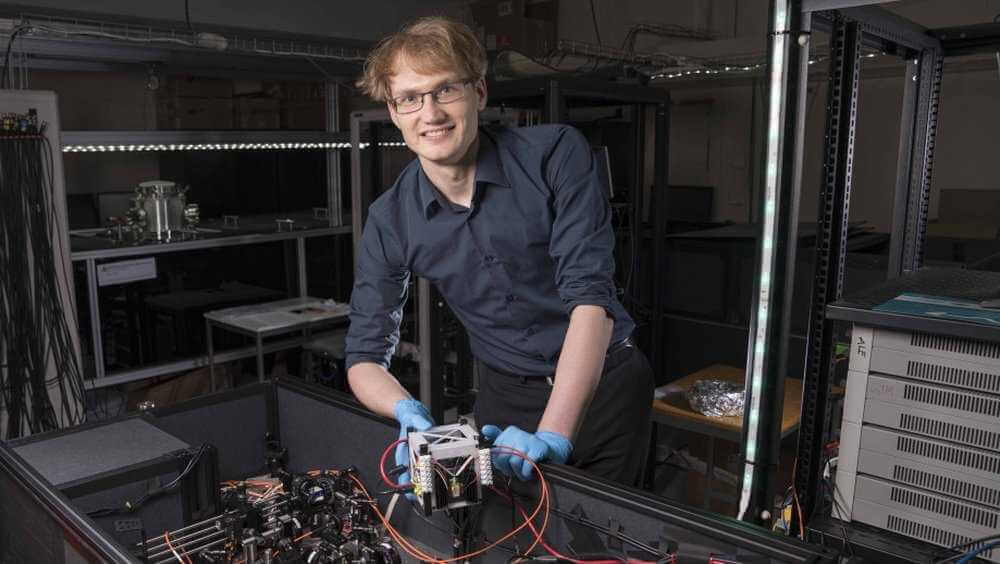 Several simulations were carried out to duplicate space environments for potential orbits with different radiation levels. It turned out in one case, that the material actually improved when submitted to a useful but potentially deadly form of radiation – gamma radiation. Mr. Vogl commented, “A material getting stronger after irradiation with gamma rays – it reminds me of the Hulk.” Even with radiation above the levels found in space, the material became better or brighter. This particular material could be used to detect radiation levels in other harsh environments like nuclear reactor sites. 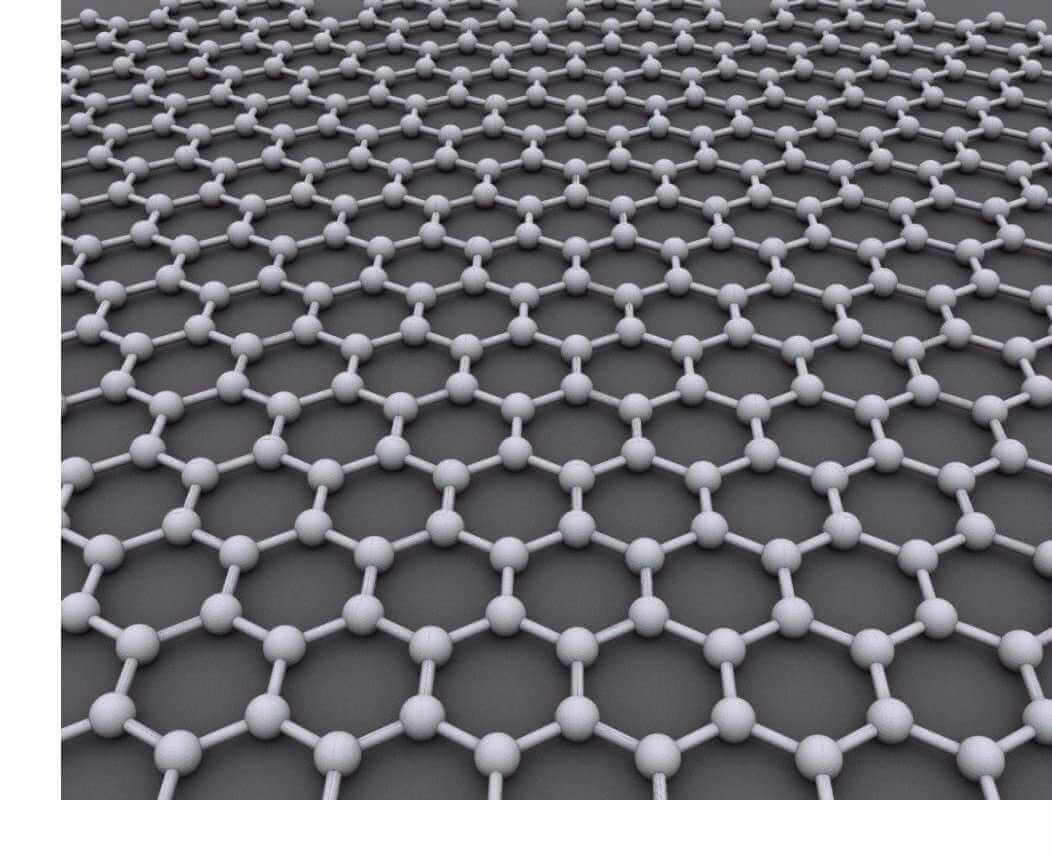 These 2D Materials could support many applications, from satellite structures reinforced with graphene, which is five times stiffer than steel. They could also lead to lighter, more efficient solar cells, which they hope to test when they get the experiment into space. Graphene is 200 times stronger than steel, even stronger than diamond. Graphene is one of the lightest, strongest, thinnest materials discovered for conducting heat and electricity. Atomically thin transistors, critical components for every electrical circuit, were tested, along with quantum light sources which may one day form the backbone for a future quantum internet. A quantum light source is generated by single photons on a chip. This is achieved using semiconductor “dots” with dimensions measured in nanometers. These photons which are the elementary particle of light may be used in the future to transmit information in networks that take advantage of the laws of quantum physics. These could be used for satellite-based long-distance quantum cryptography networks, which would be safe from hacking by cyberattacks and data breaches.

The research which has been published in the journal of “Nature Communications” strengthens Australia’s position as a leader of quantum technology. ANU’s Institute for Space and the Australian Space agency are basking in the knowledge that they can compete internationally using quantum technology to enhance space instrumentations. 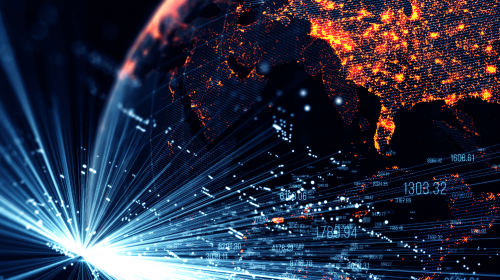 Among idyllic locations to live and work, being nestled among the mountains…